Hey everybody!  How has everyone been?  This was a pretty busy weekend that just passed....it was June 1st yesterday and they means it was the start of Camp Loopy and the start of Tour De Sock.  I was crazy knitting yesterday.  Let me start with what I have been doing before yesterday's big day.......

I finished my Tour De Sock socks from last year.....Yeah!  I gave these to Darlene...she does so much for me with all her sewing and her Awesome Bags that these will in no way make up for all she does for me...but they are a small start (PS...she loves them)! 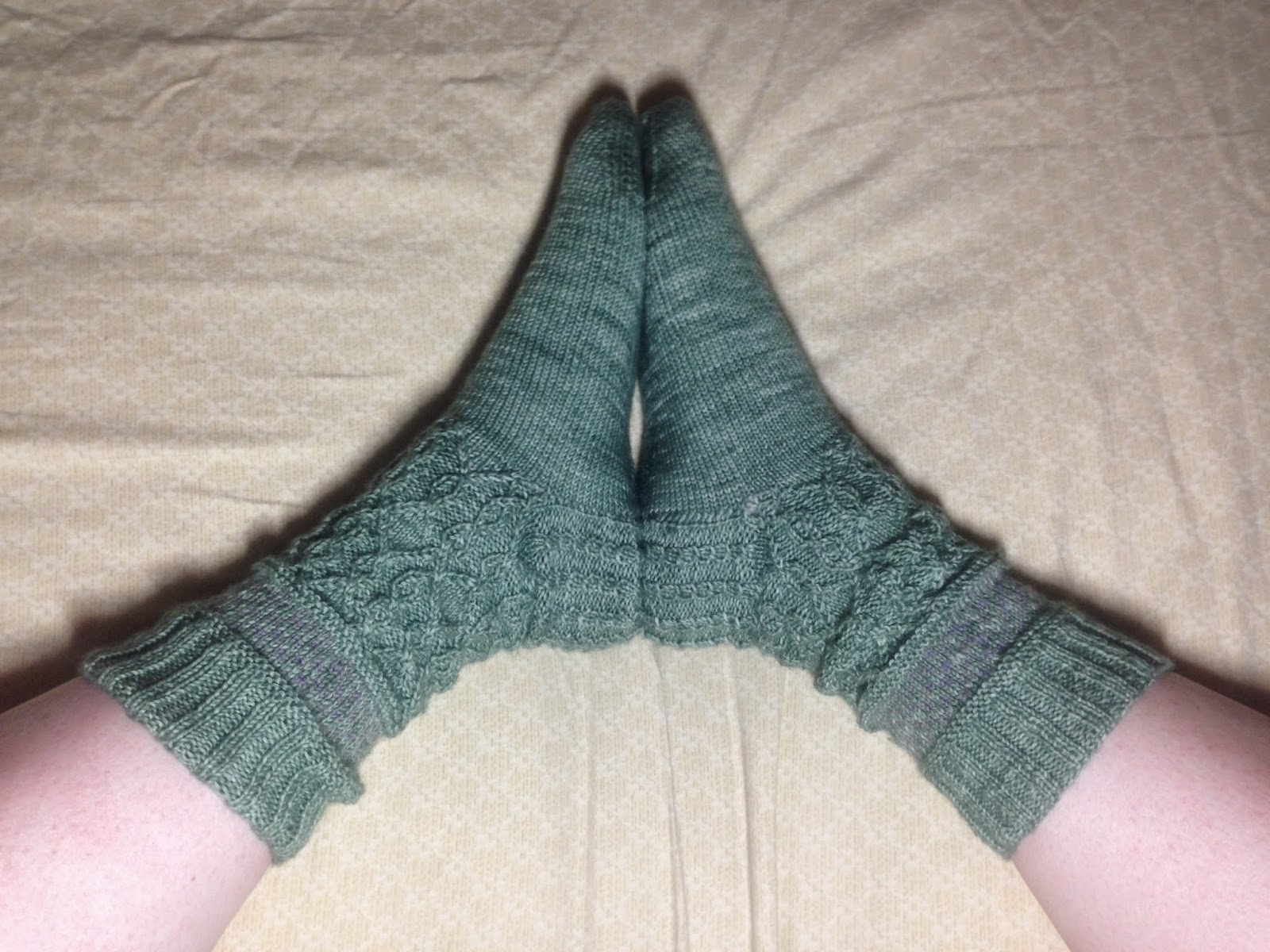 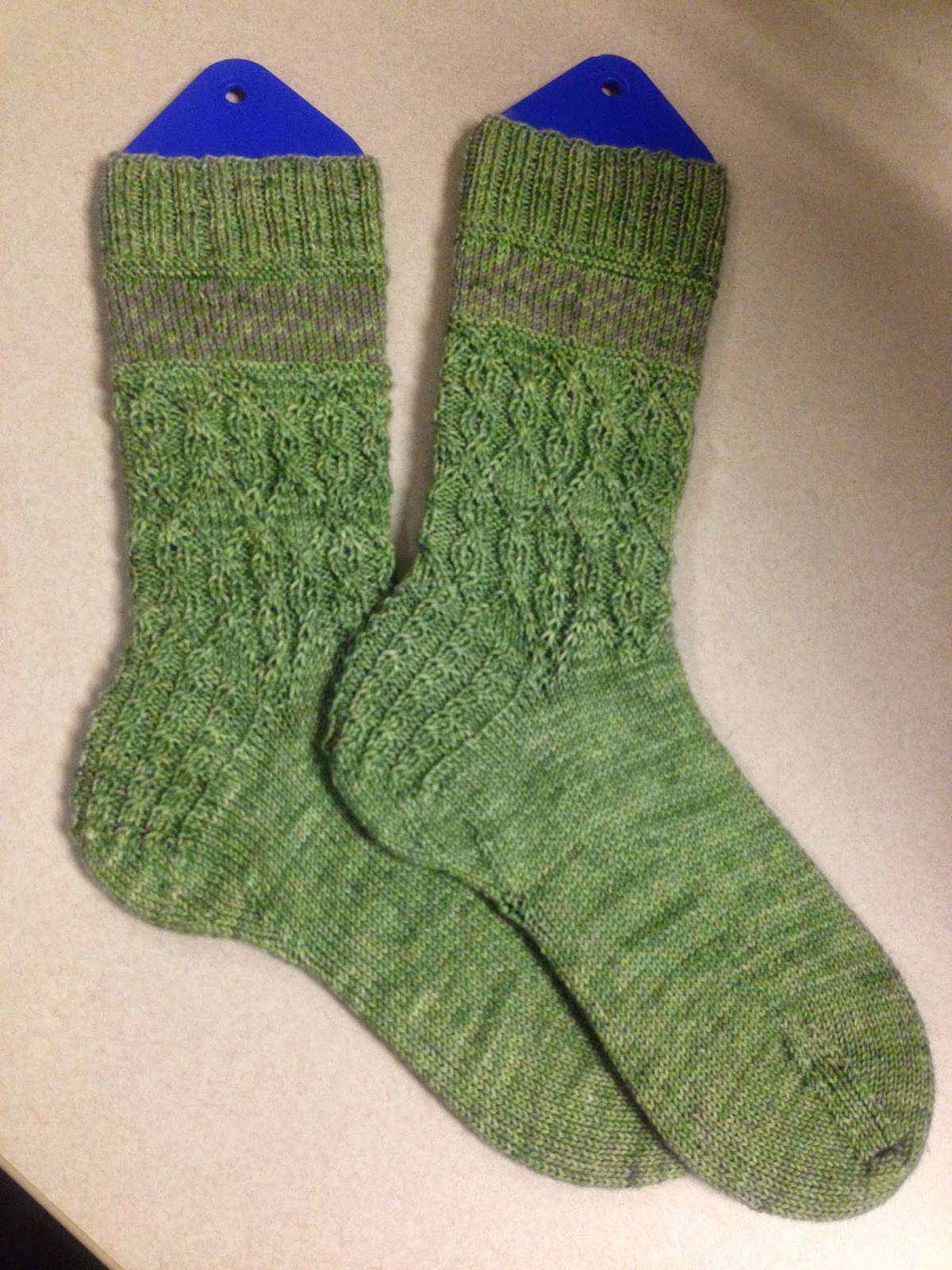 I also started a new pair of socks....and it is all Darlene's fault.  Darlene wanted to do a Stitch Surfer sock with the MustStash Podcast (they were doing a KAL) and I had told her I would pass....till she showed me some yarn....see, she ordered some yarn to make Stitch Surfer and then also got some yarn from Stacie of the MustStash Podcast....so Darlene says to me, "If you want to do this sock, I will split my yarn with you.....".  Well, would you just look at this yarn: 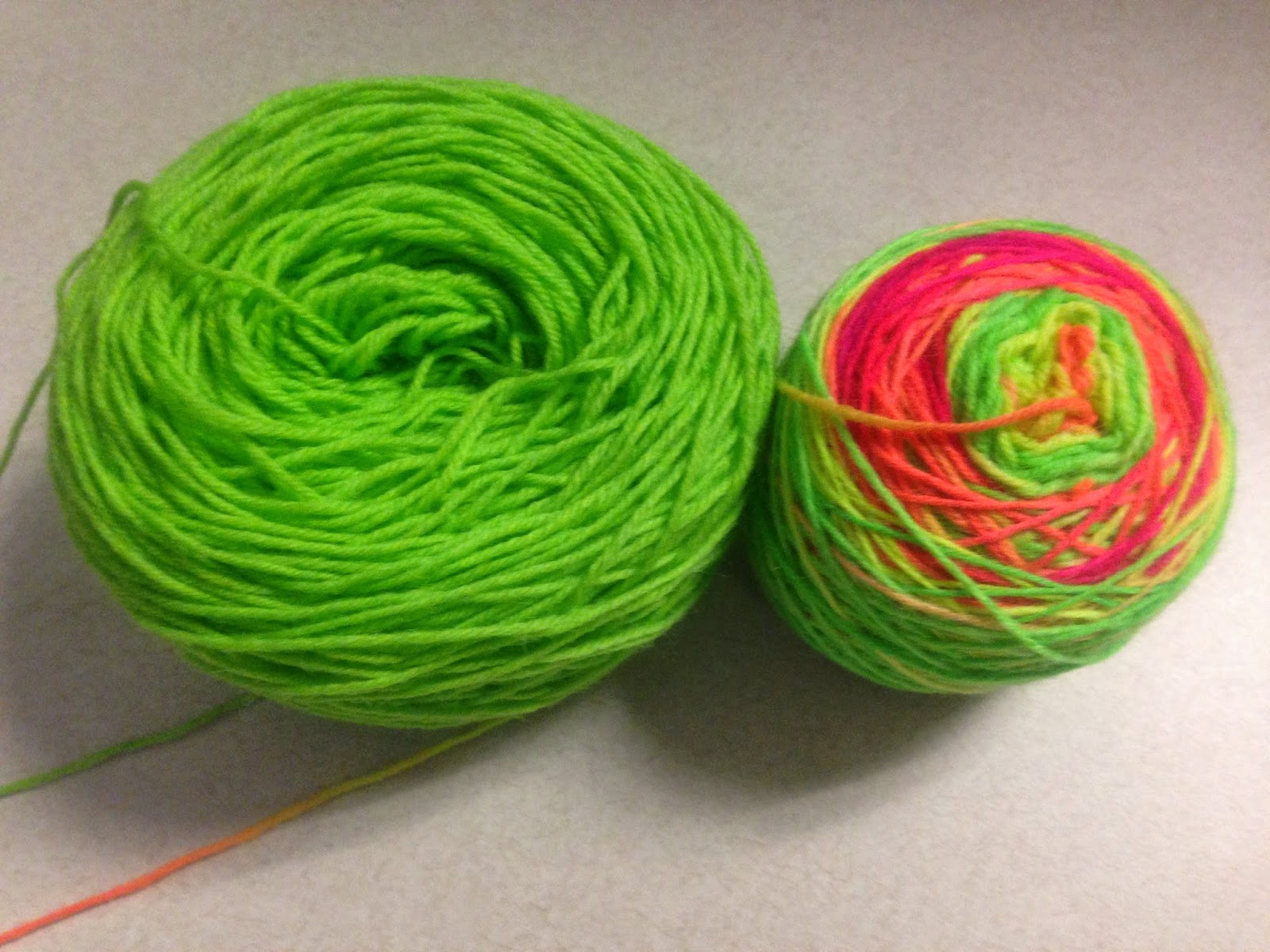 How can anyone pass up that orange awesomeness?  So yes, I cast on a Stitch Surfer sock...I am not planning on finishing by the KAL deadline (June 30th) but we will see....Tour De Sock and Camp Loopy have priority right now. 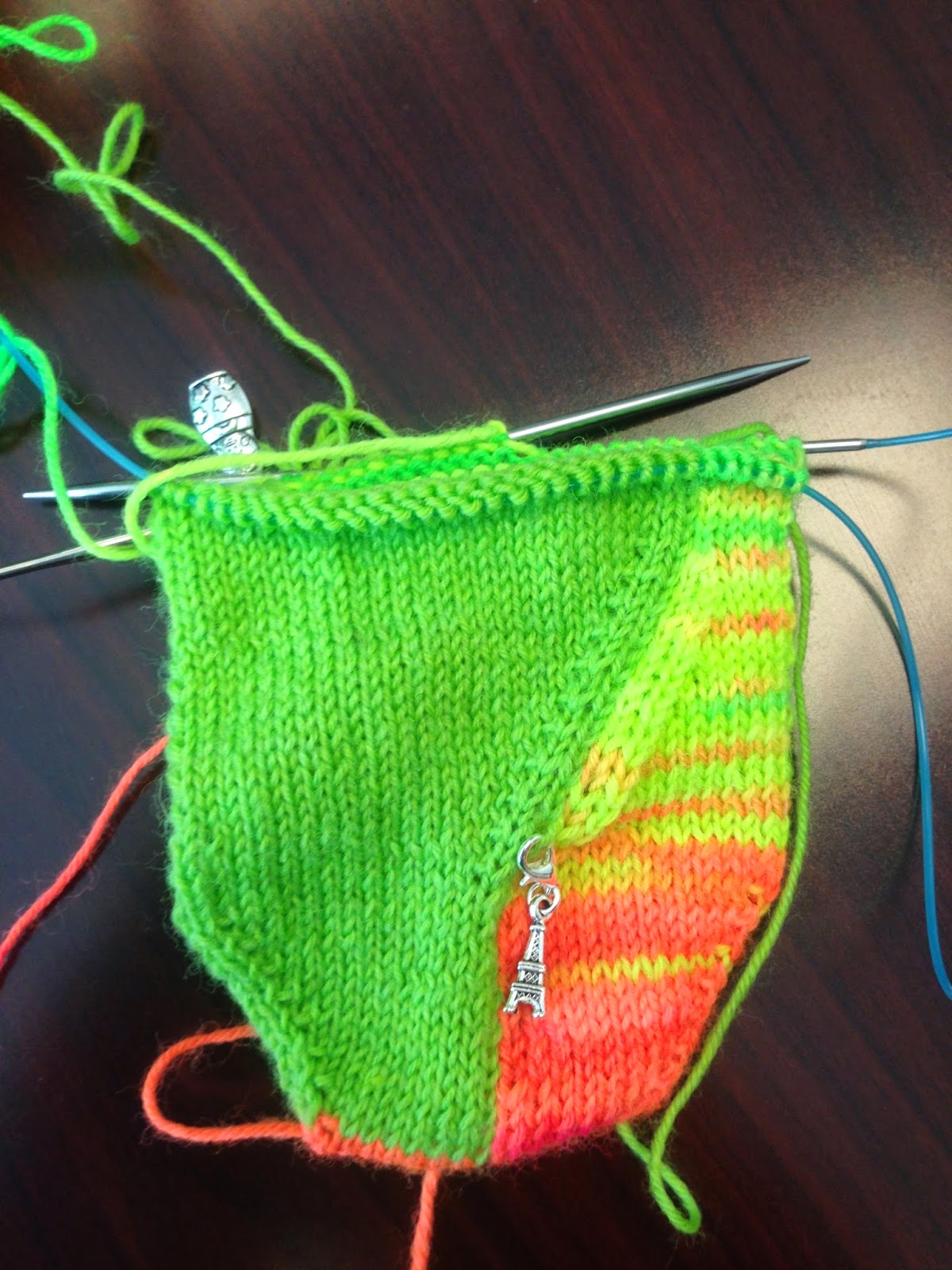 I worked just a little on the Dr Who scarf for my friend...waiting for Sunday to get here.... 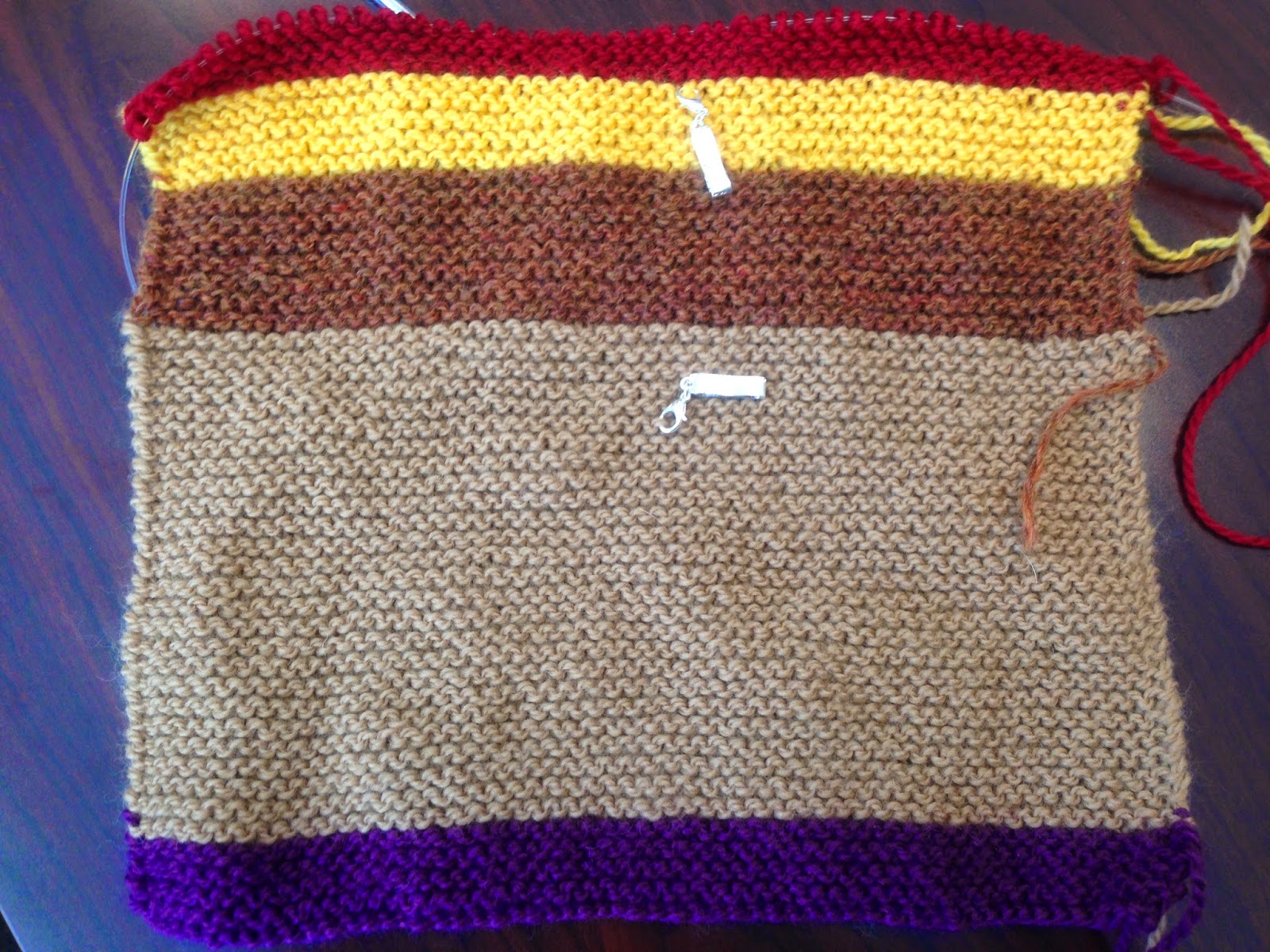 My aunt was married on Saturday....and it was a perfect Ceremony...so Congrats to Aunt Chris and Uncle Don! 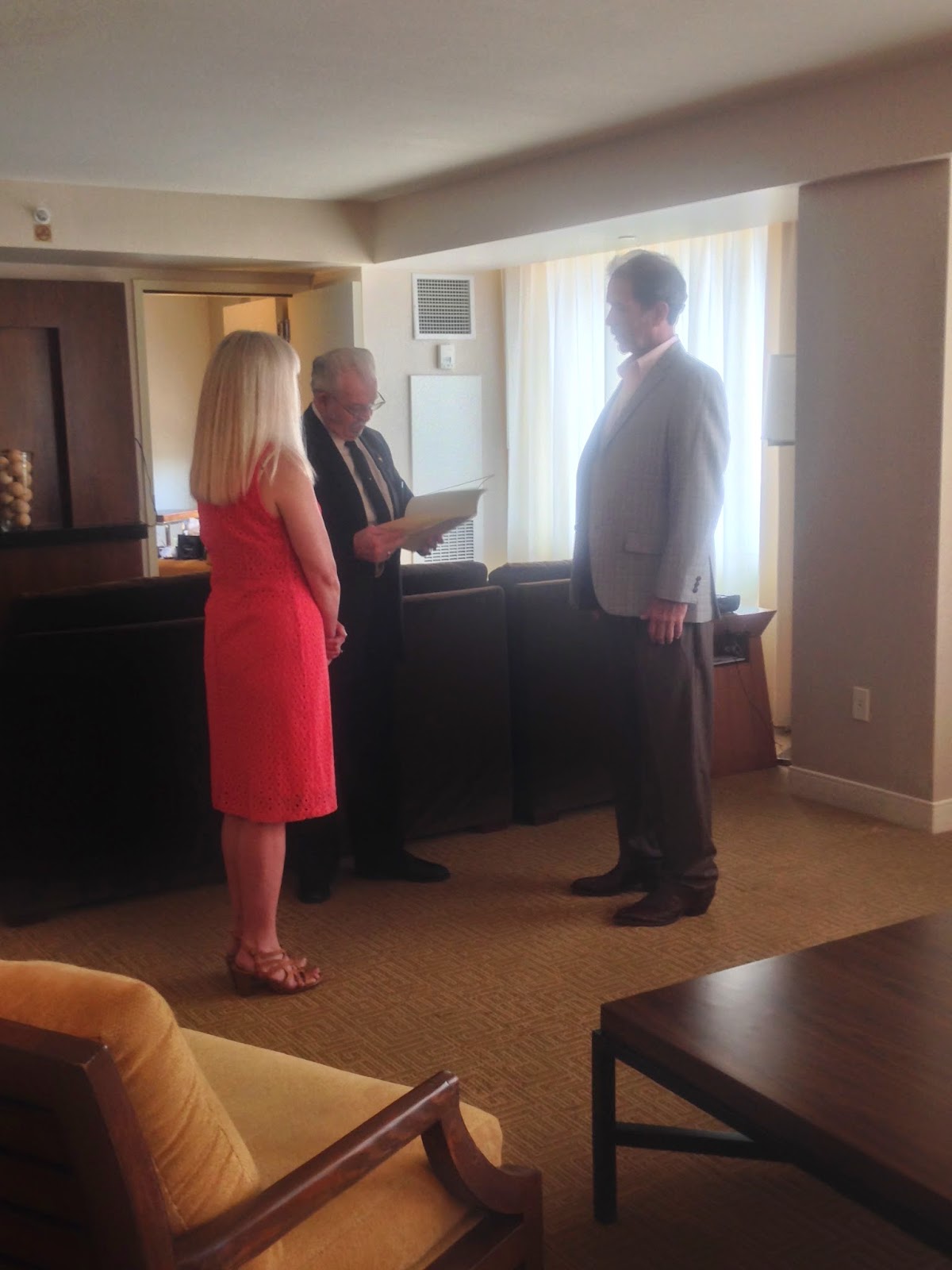 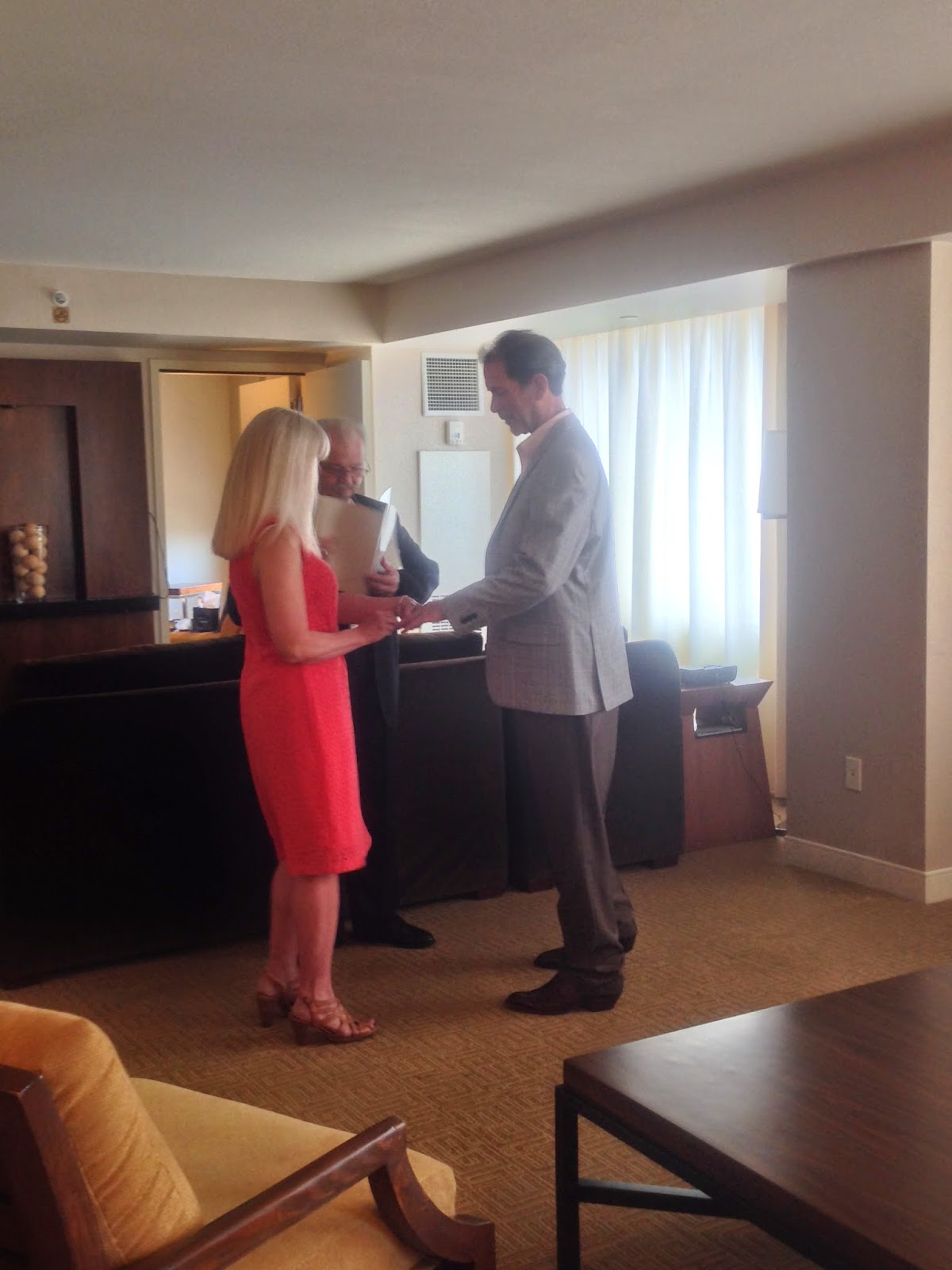 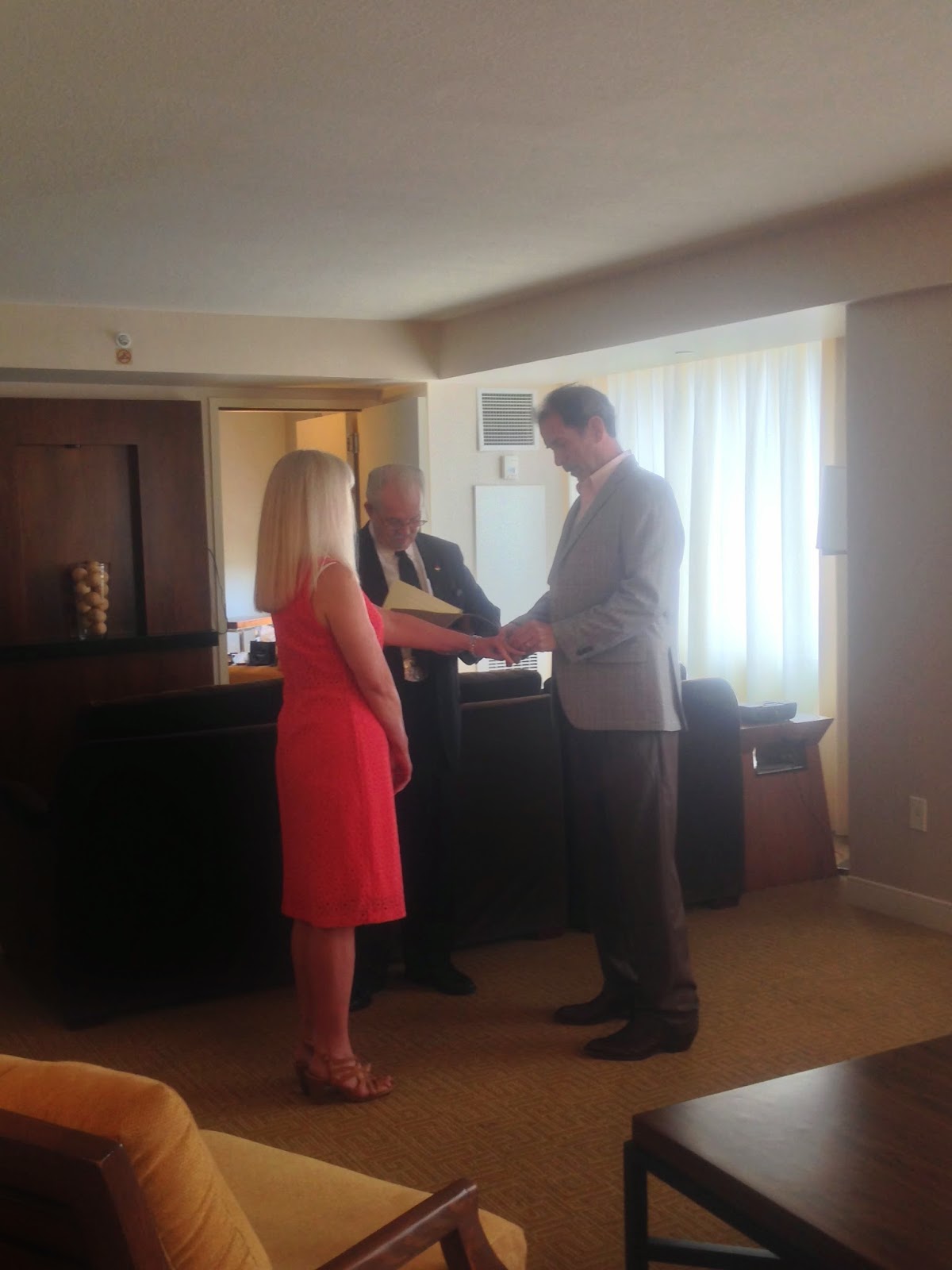 After the wedding, Jaime and I went home and watched the Spurs Game....It was a nail biting great kind of game....and we did it...The San Antonio Spurs are the Western Conference Champs!  Now we advance to The Finals! 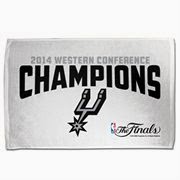 Then came "The Big Day"!  I got up early....really early and started on my Camp Loopy hat first.....then when about 8:30ish came, I printed out the Tour De Sock Pattern....and I got to work on those....I took lots of pics as my progress went along, but some of the lighting is really bad as I did not want to wake up Jaime really early........ 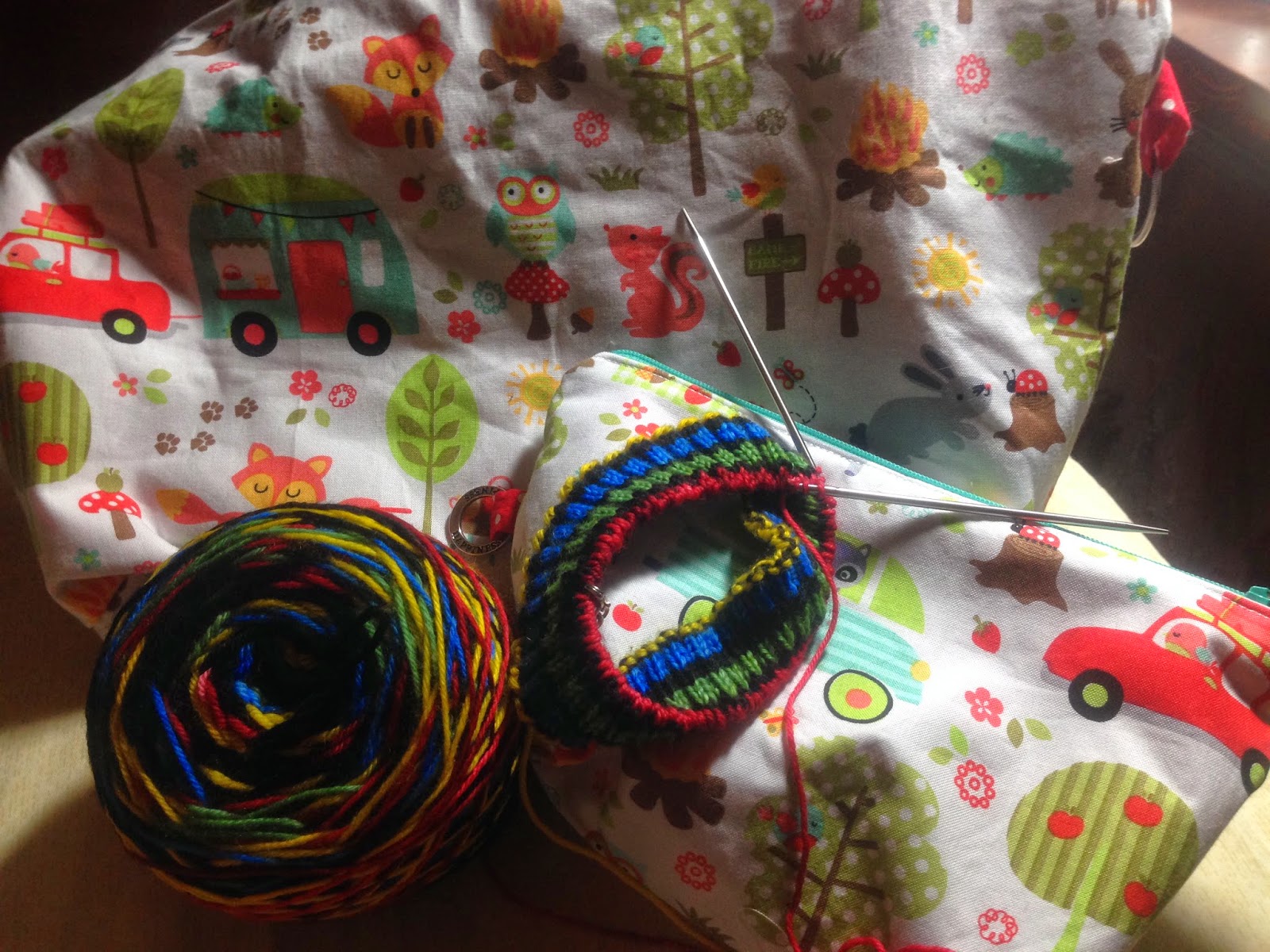 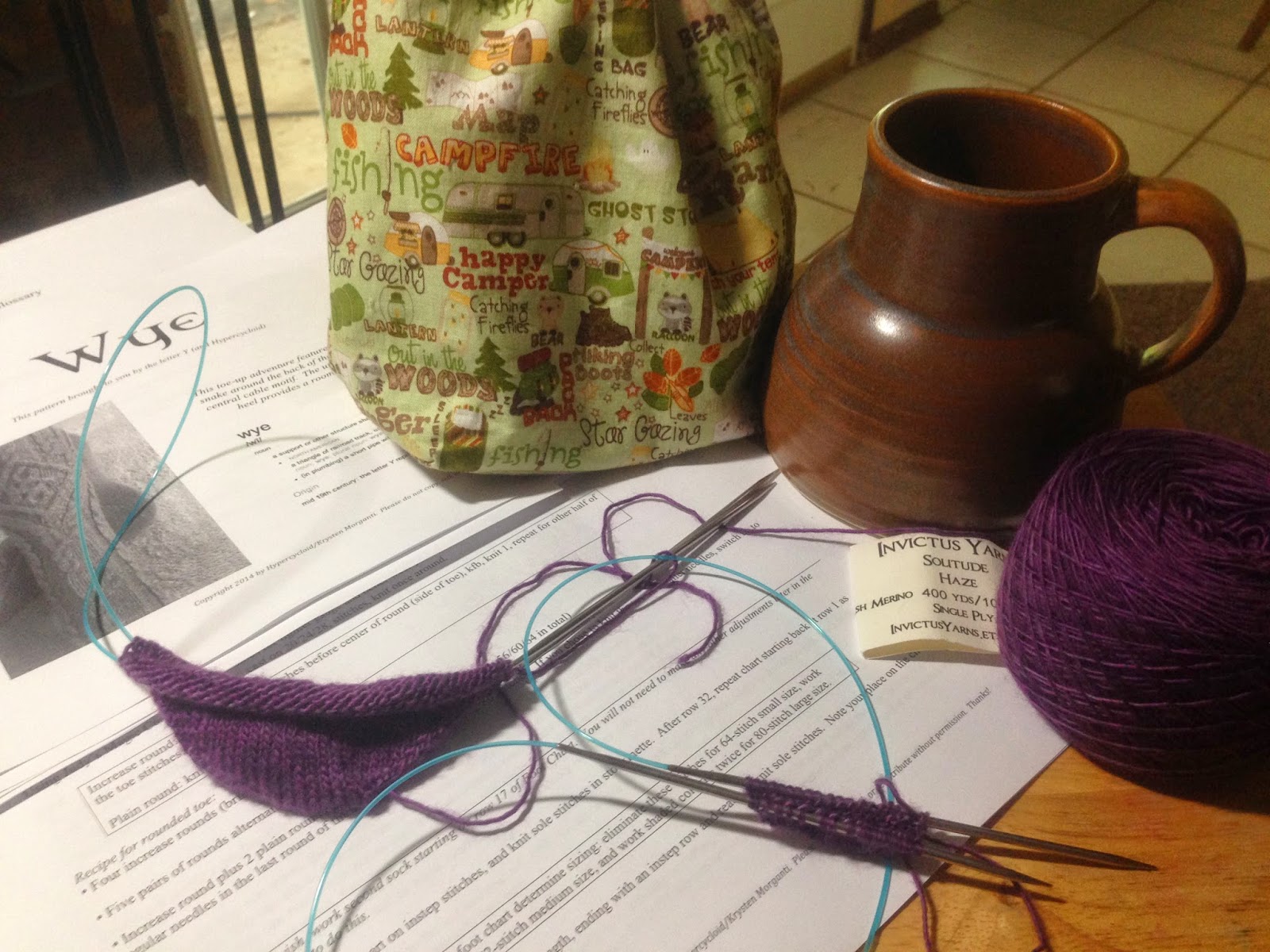 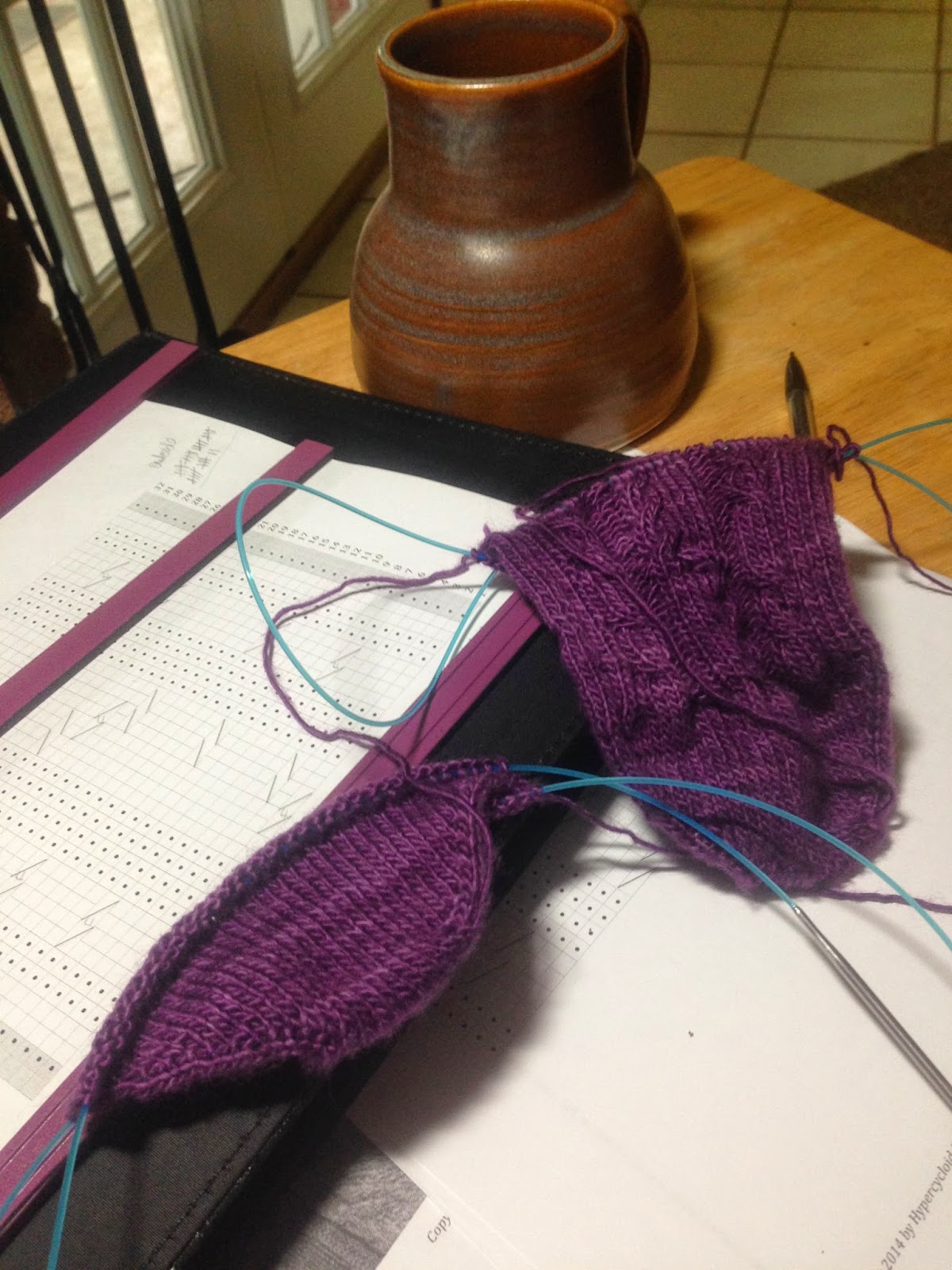 I started using one of my camp sock sacks for my Tour de Sock socks...my TDS team name is Team Roasted because we all love coffee.....well Darlene is so Awesome, that she made me coffee bags for my projects...and a coffee sock sack just for my TDS socks!  Thank you Darlene!  You are awesome! 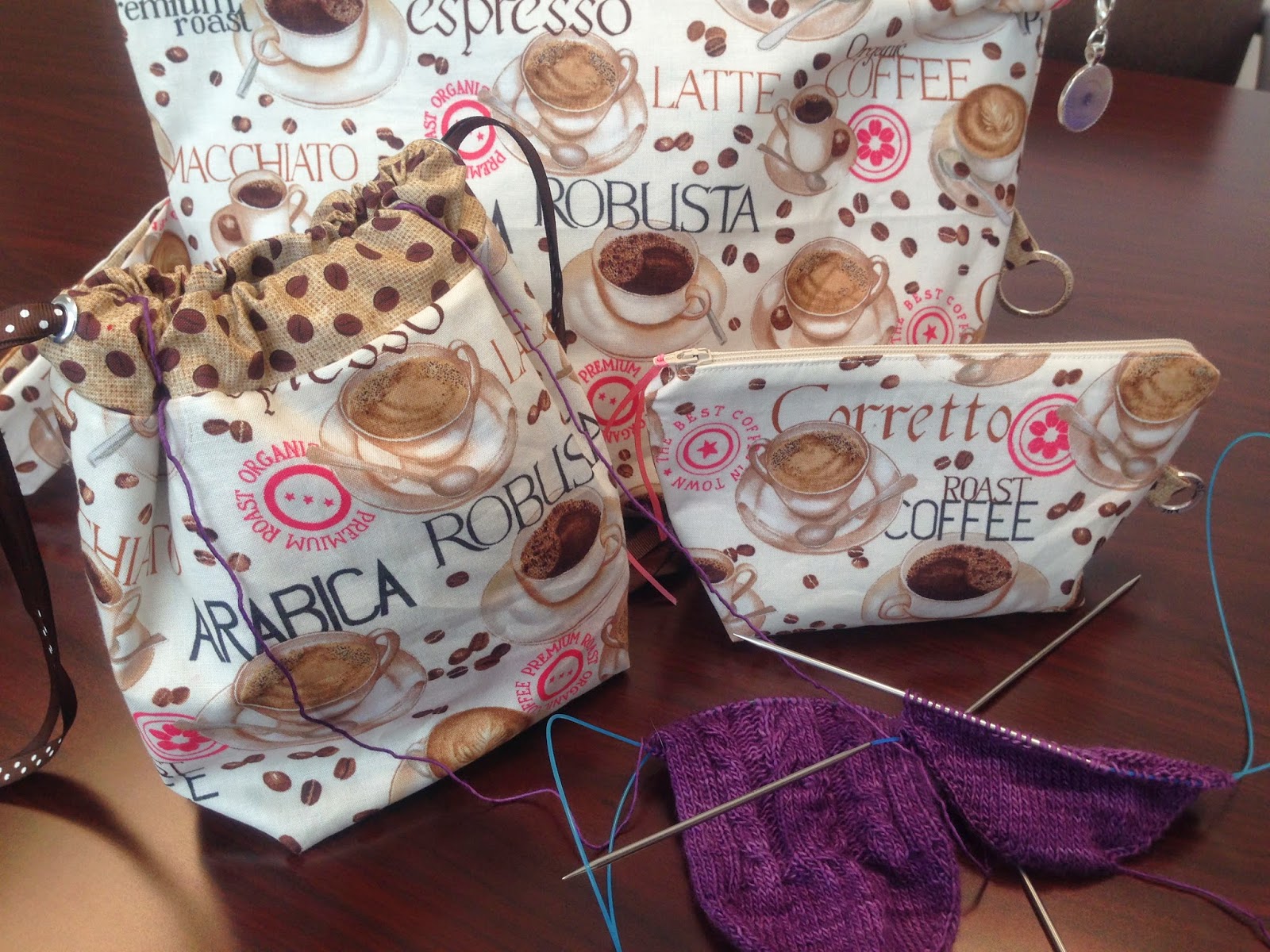 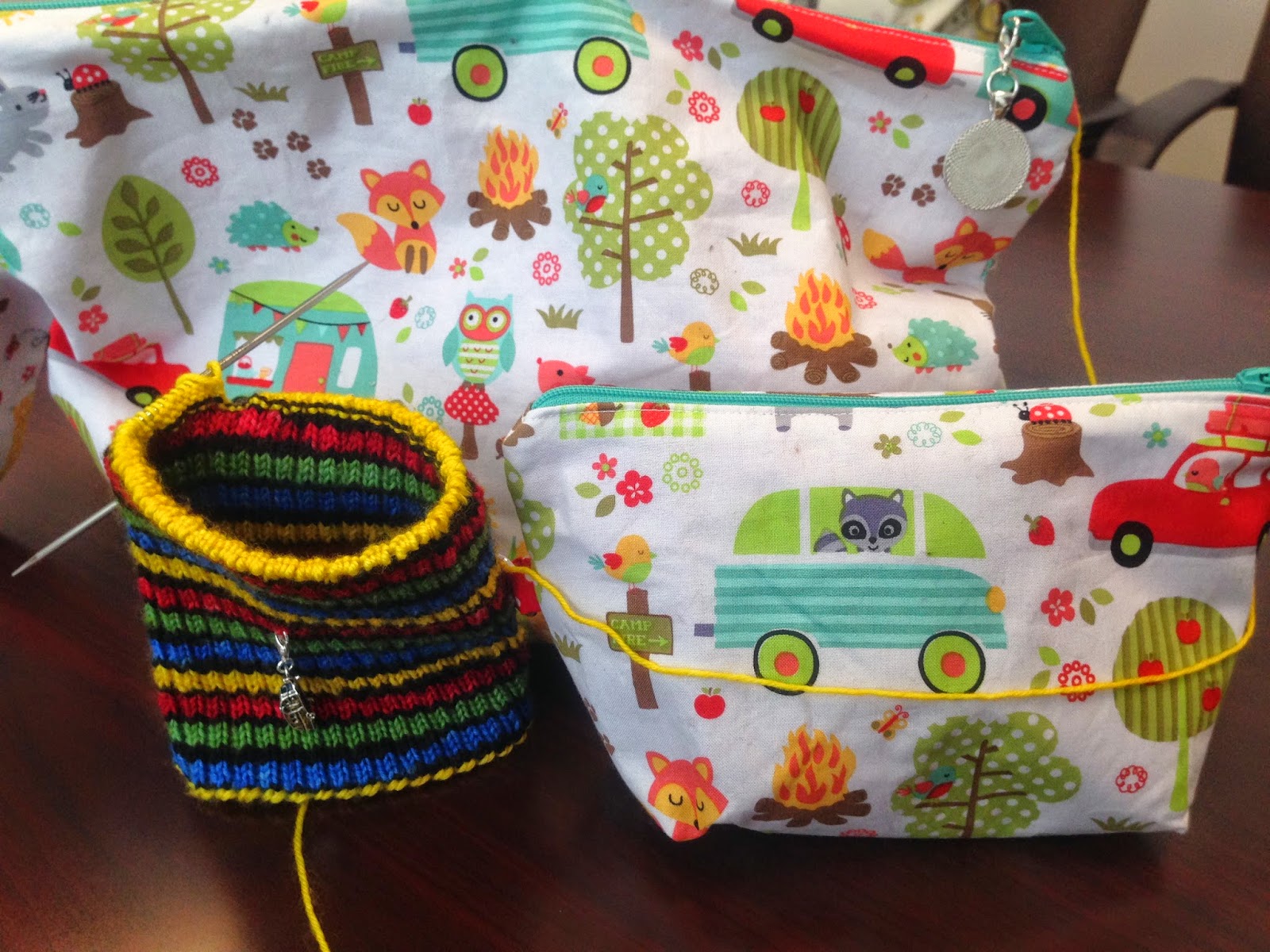 I should also mention how awesome Jaime was on Sunday...he knew I had a day of knitting and he made me one of my favorite meals...his BBQ Chicken....this is the best you guys: 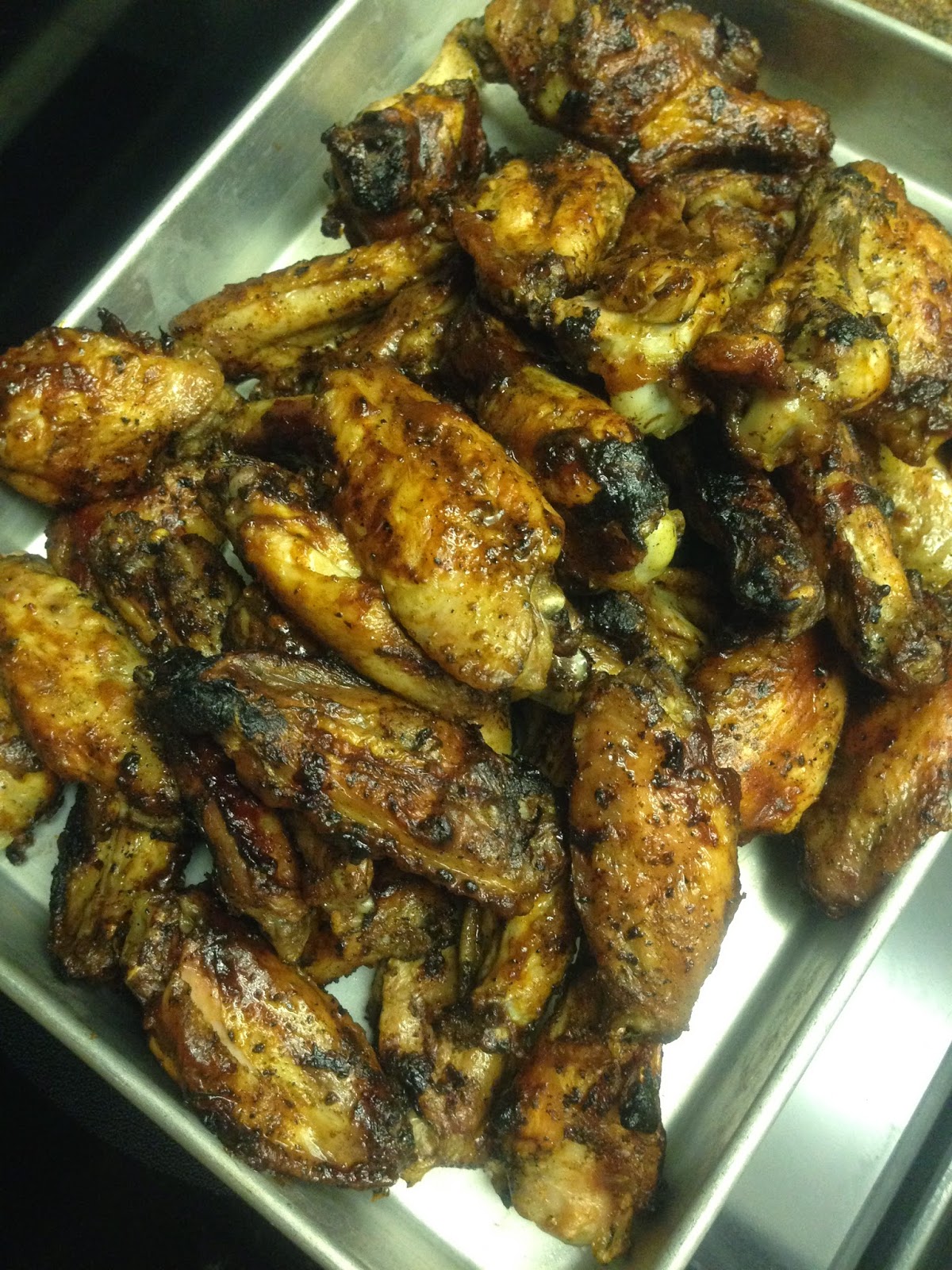 Oh.....I almost forgot the best news of the whole week....late in the week, I got a text from a friend from SNB...she said that Stephen West was going to be in Austin in early July for a class and a few of the gals from SNB are going and do I want to go?  Well of course I do, but with the big house still not selling, I told her I better pass and maybe next time.....well what do you know...she texted me a few min later and said it was her treat...she said she wanted to buy it for me because "My treat.  I want you there cuz u started this whole group that has given me so much joy." and told me to one day pay it forward....well I was just so excited...I have a lot of great wonderful friends who do a lot for me (and I like to think I help where I can), but this is probably one of the nicest things someone has done for me....Thank you Elizabeth! 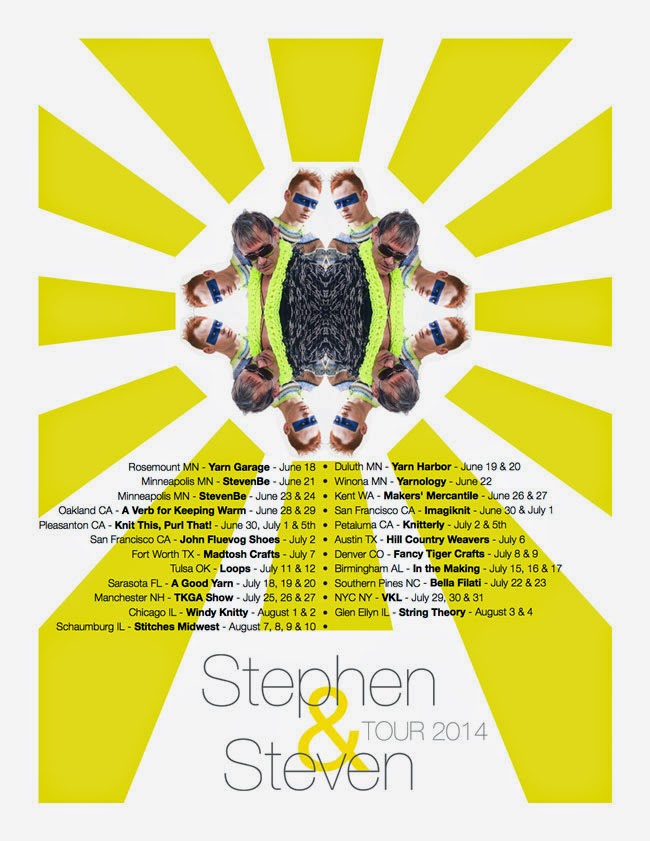 Now that I am signed up for this class....I was looking at Stephen West's patterns and he has a KAL going on right now for his Smooth Move pattern....I am 'thinking' about doing it...I know I am nuts...I have way too much going on right now, but if I can make a serious dent in my Camp Loopy and Tour de sock projects...I may allow myself to cast on for Smooth Move.....Here are the colors I picked (and Stephen West said they look great)! 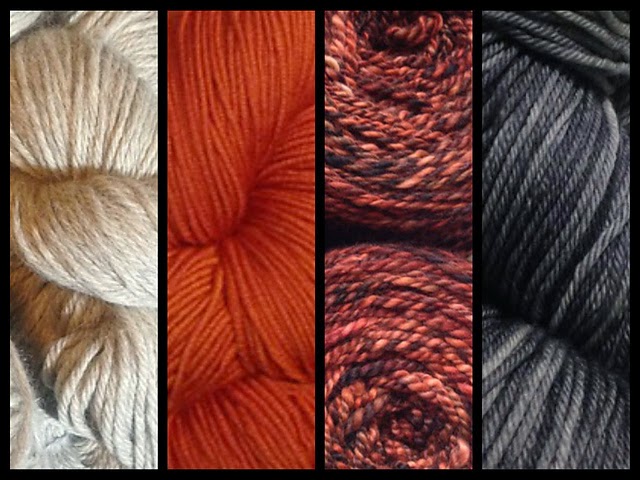 I have two stash enhancements (besides my awesome coffee bags from Awesome Grannie) and I got these skeins of yarn for tour de sock...they are sponsor yarn from Blue Moon Fiber Arts....Socks That Rock.  I got the KISS colorway and Green Apple colorway 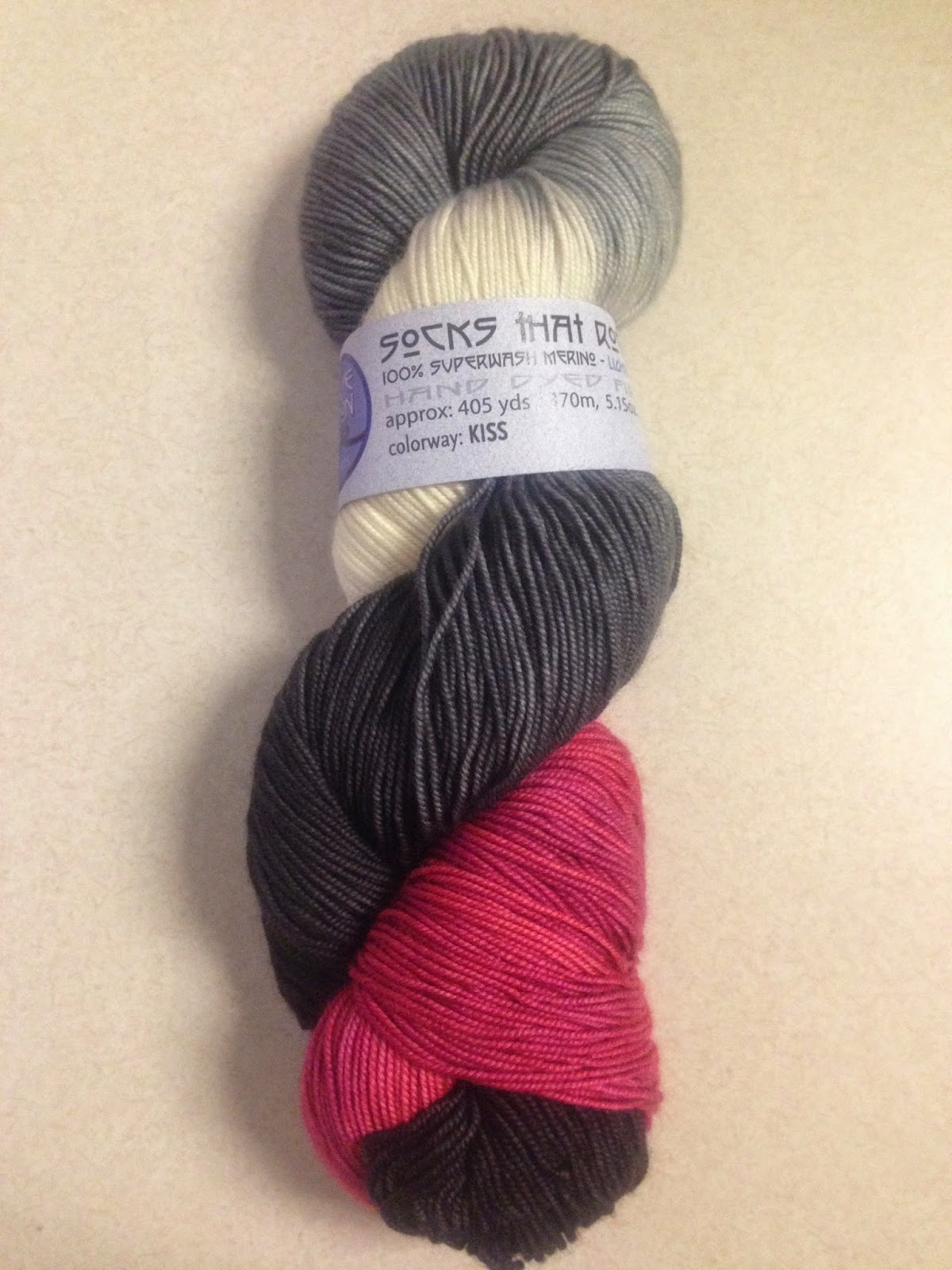 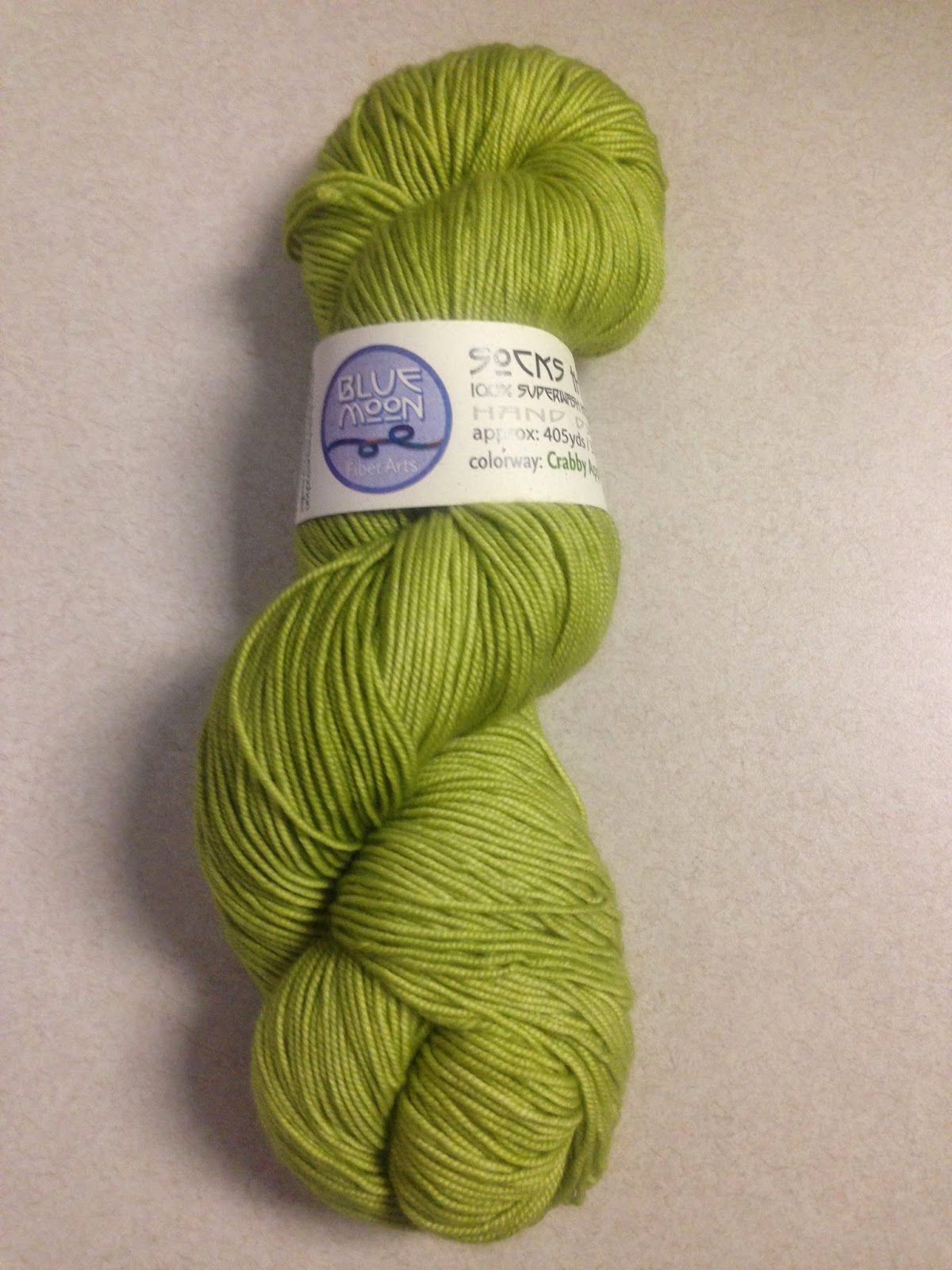 Okay...I think I have rambled on enough today.....please do not forget about the giveaway I have going on right now...I hope you left a comment for me to win....the winner will be announced some time on Thursday of this week...On Friday, I am heading off to knit at my sister's lakehouse this week....so I hope to get lots on knitting time in!

I leave you with some really cute pictures of Antonio riding "my horsy".  Jaime's mom and sister got him this horse last Christmas and he loves it. 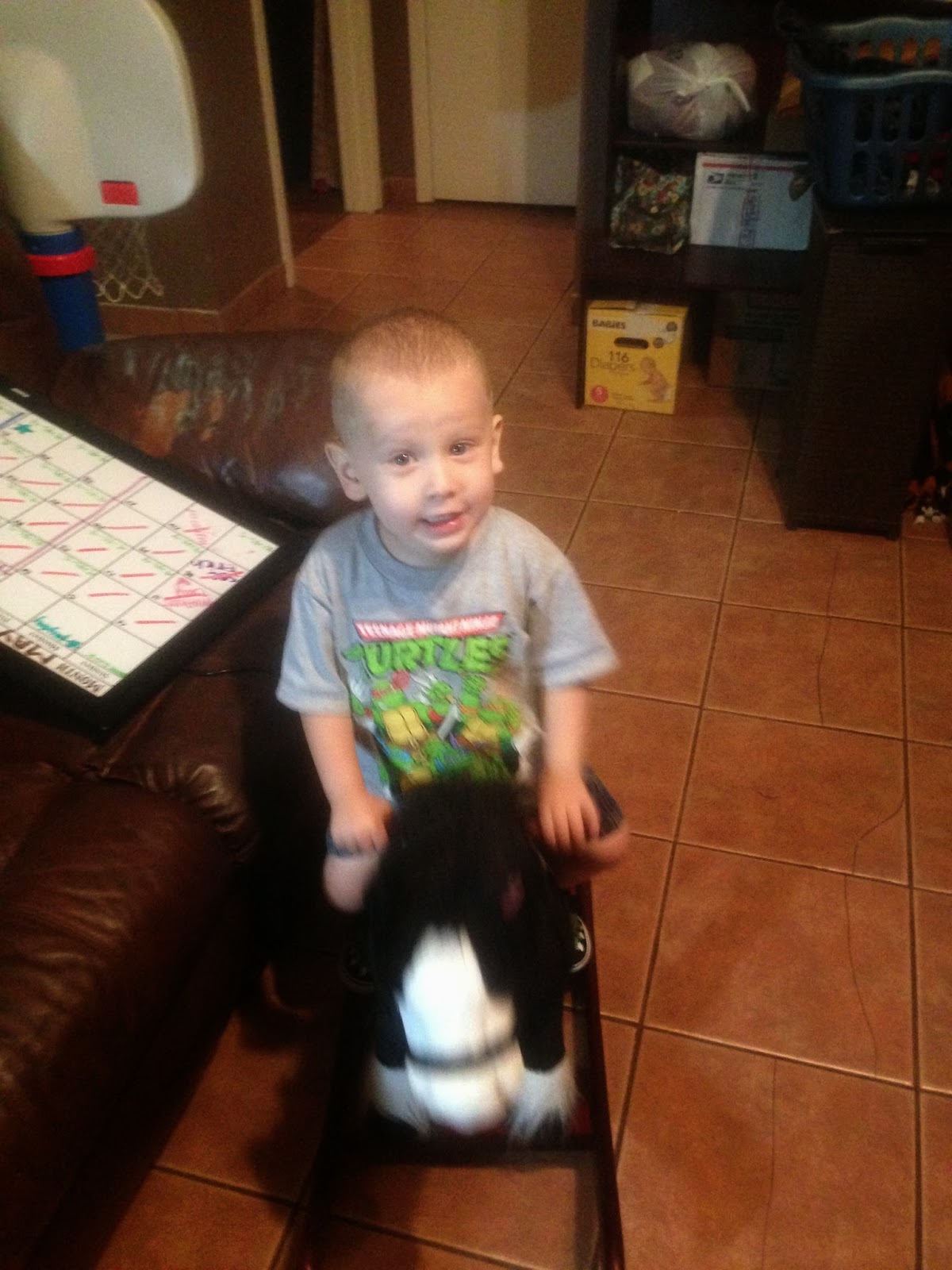 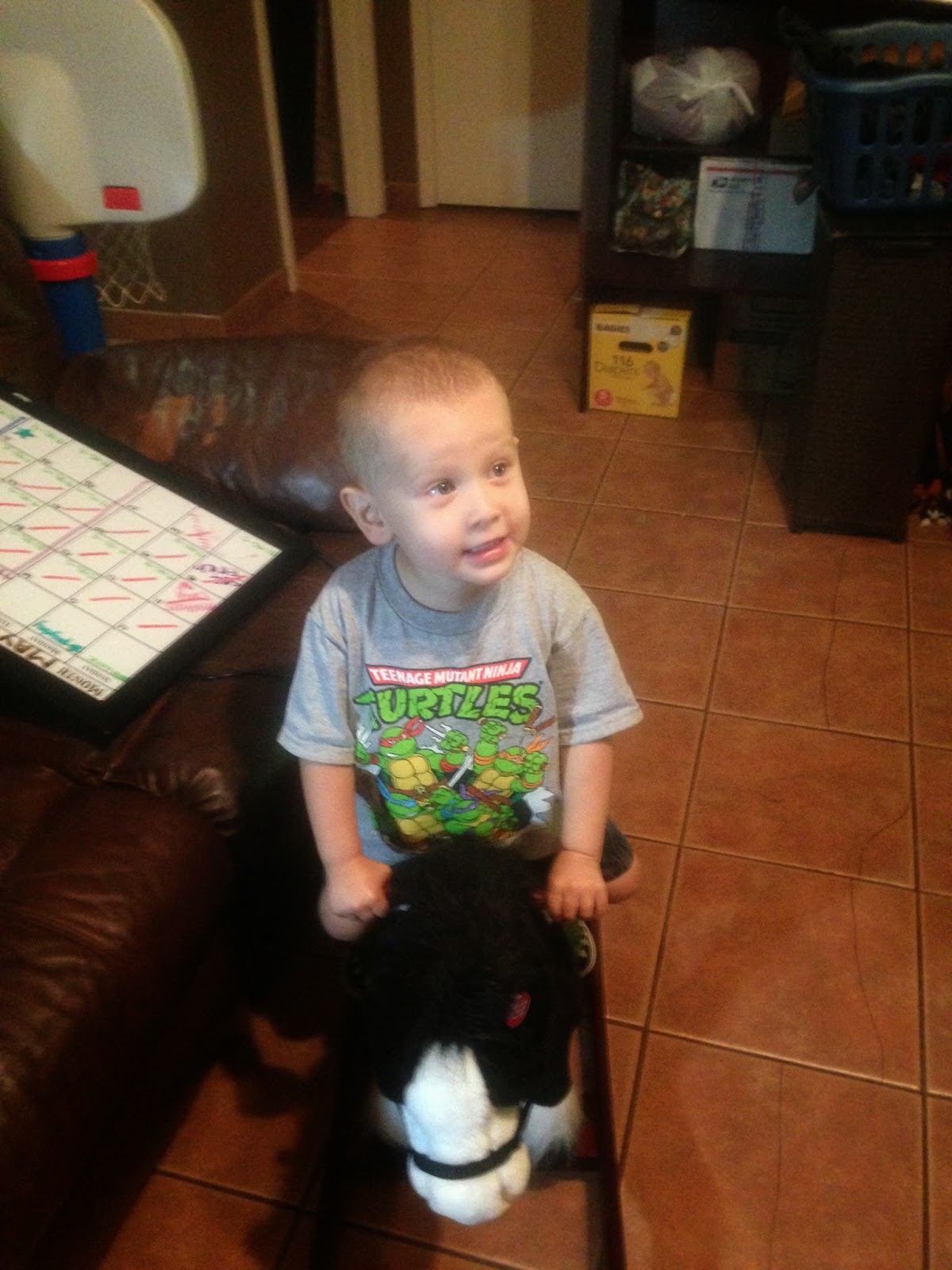 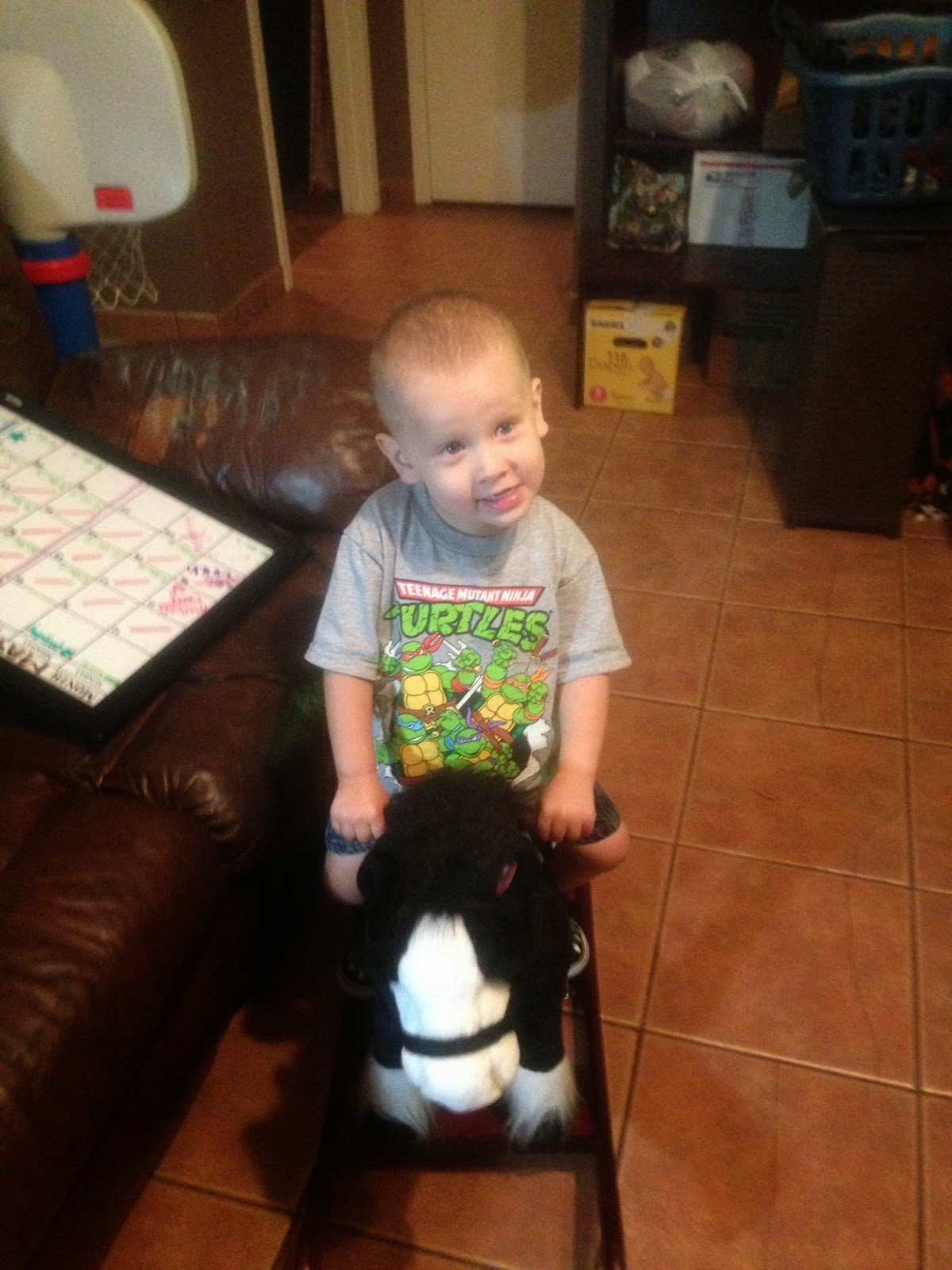 Happy Happy Knitting everyone!
Posted by Knitphomaniac at 12:13 PM