Hello everyone....I hope everyone had a great and relaxing Memorial Day weekend....Thank You to all our service men and women for all that you do. I just realized that last week I called my post Maniac Monday and it was a Tuesday....I guess that is just one way to show it really was a Maniac week since I did not even know what day it was. I had a great relaxing weekend.....I went to Chalk Bluff with my boyfriend, Jaime, and his boys. I invited Paige and Antonio, but she did not want to come and she had to work. Plus, this past weekend was Antonio's Dad's birthday...so it was good that Antonio got to go to the lake with his dad. Here was my knitting view for most of the weekend: 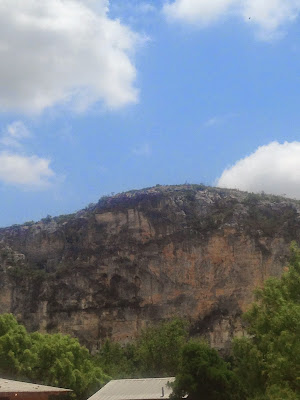 I have been having problems with my clothes dryer lately...it was making a very loud noise (the bearings rubbing together or something like that) and then it started ruining clothes....there was a piece of felt at the back of the drum that came started hanging and then got tangled with clothes and it was pulled out (the dryer is only 6 years old), well, after the felt was gone, the clothes started to get stuck between the drum and the back wall, when you pulled your clothes out...you would have black marks all over it....then, it started to tear the clothes.  The straw broke when it tore Antonio's favorite Nijna Turtle shirt, and Paige sent me a text with this picture. 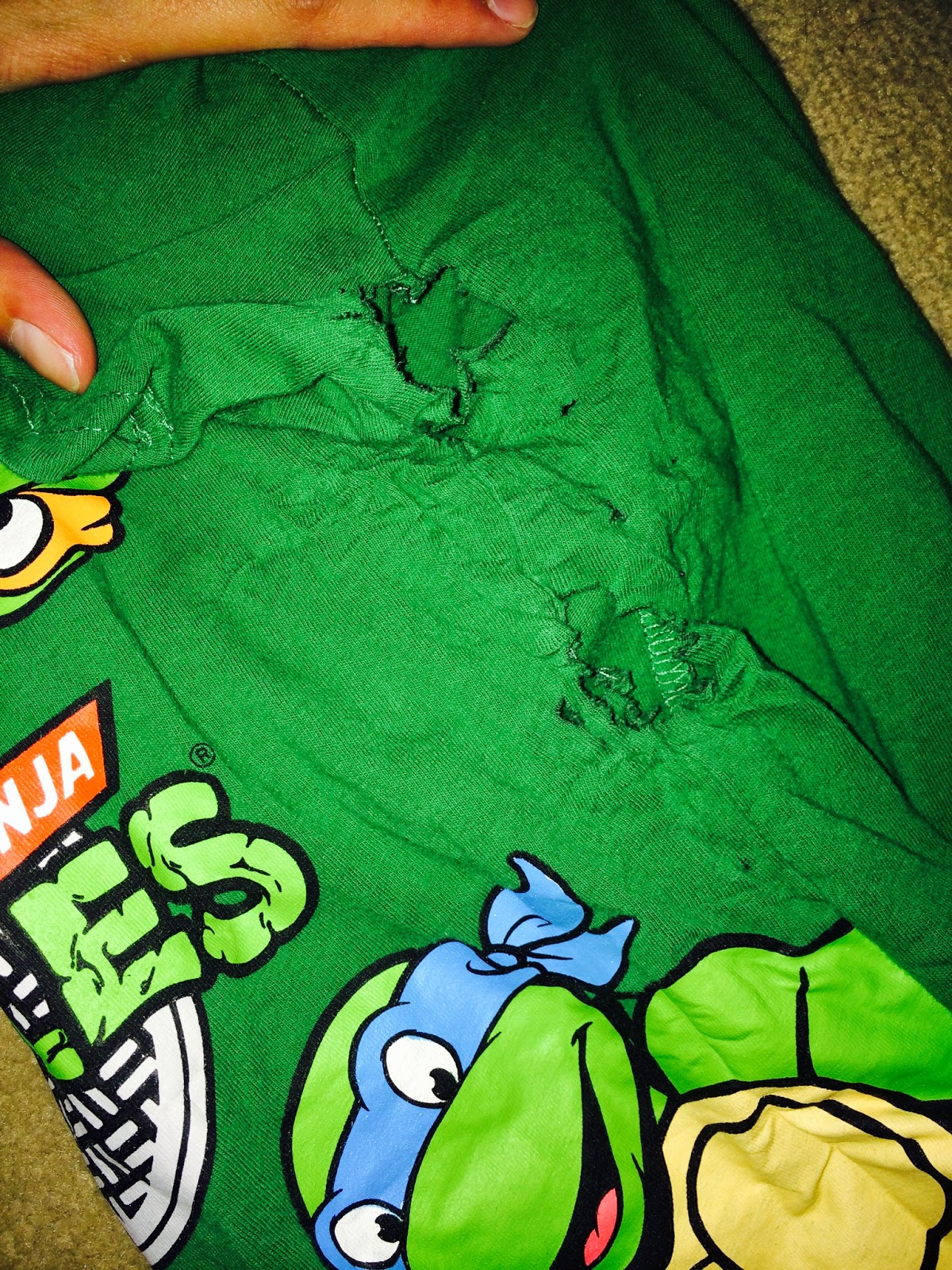 So what does a good grandma do?  She orders 2 new ninja turtles shirts.... 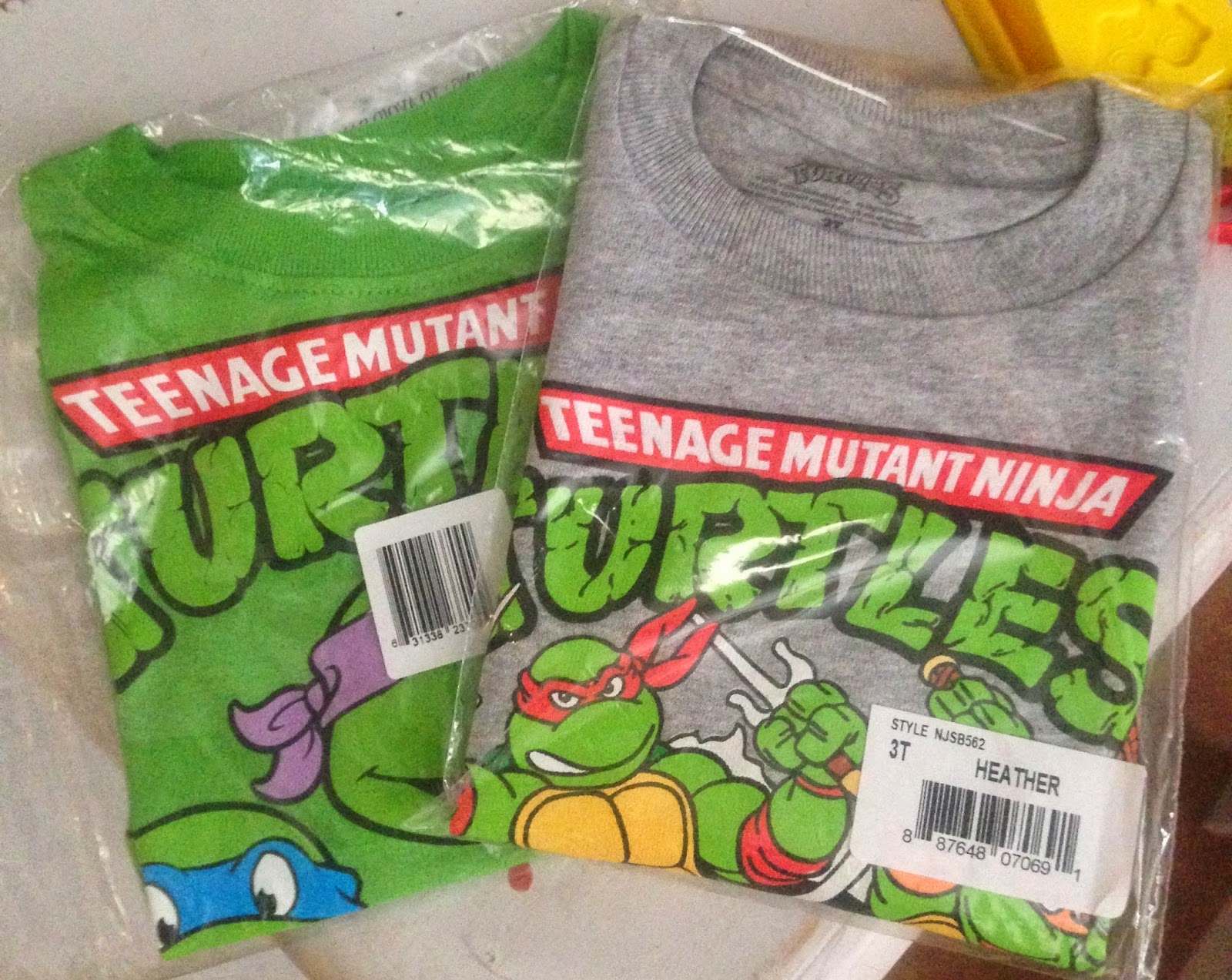 and shops for a new dryer.  I got another one almost exactly like my own....mostly because I did not want to buy a whole new washer/dryer set (since my other house still has not sold) but I wanted the new dryer to fit on my existing pedestal, and kind of match my washer....it is not an exact match, the new one is a little lighter of a 'platinum' color, but it fits on the pedestal and looks okay (I think). 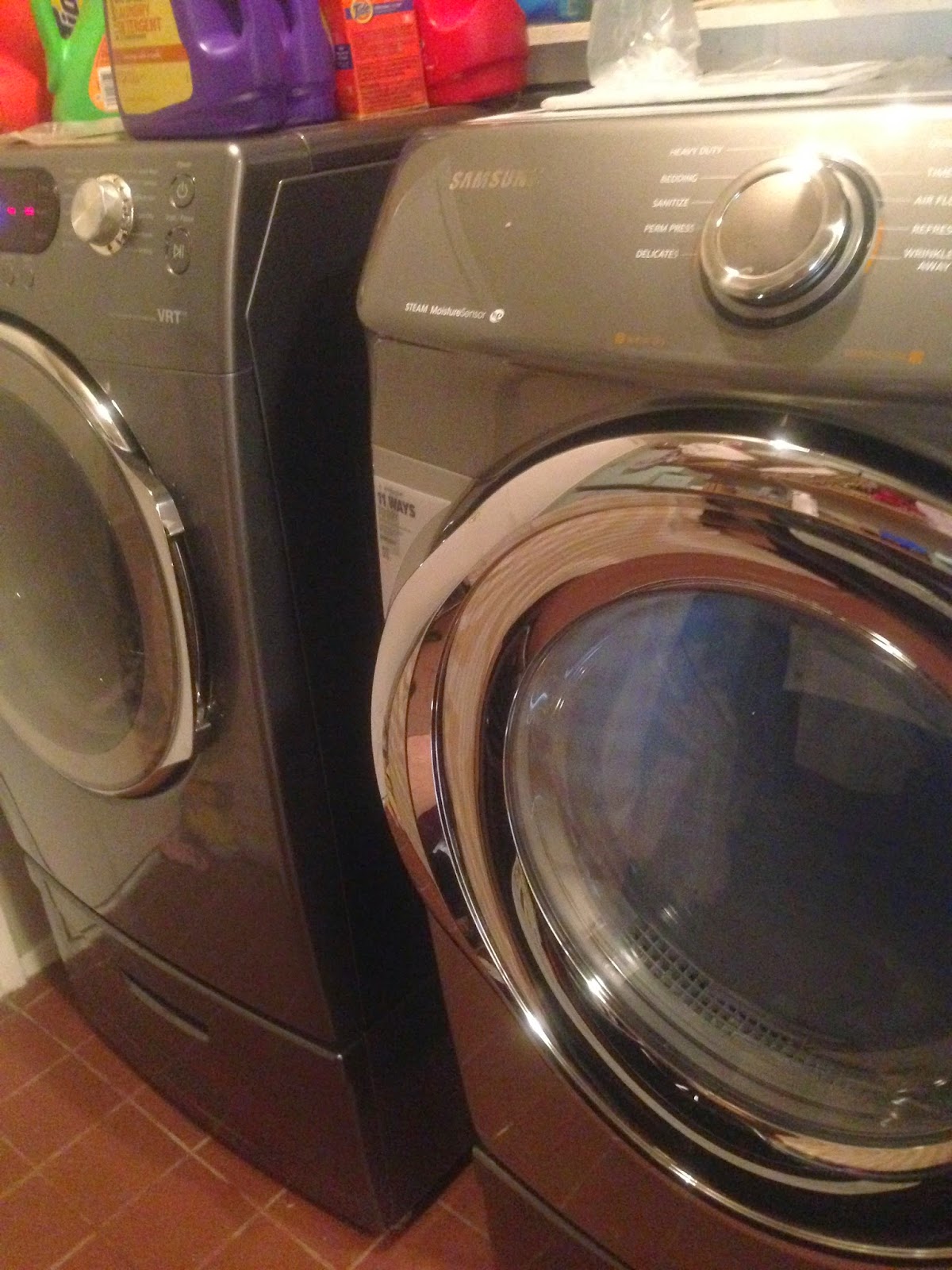 For knitting this week, I finished the gussets of both of the green socks.....not just 2 lengths of the foot in all knit, 2 toes and I should be good to go.....new tour de sock starts Sunday so I better get with it if I want these finished before the next tour! 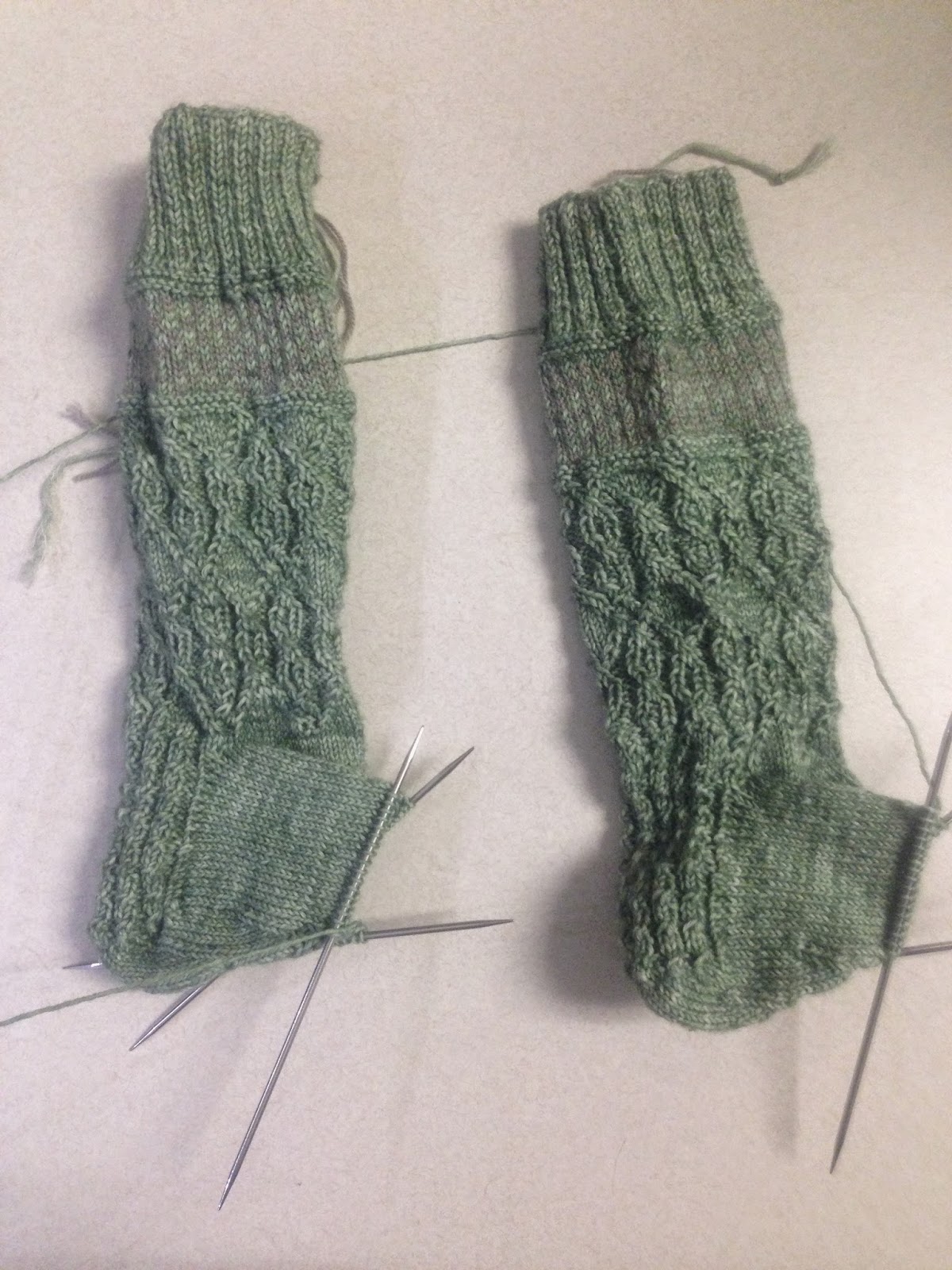 I also finished the Hiya Hiya Shadowboxing Socks KAL...I wanted them finished before Camp Loopy and Tour De Socks too..... 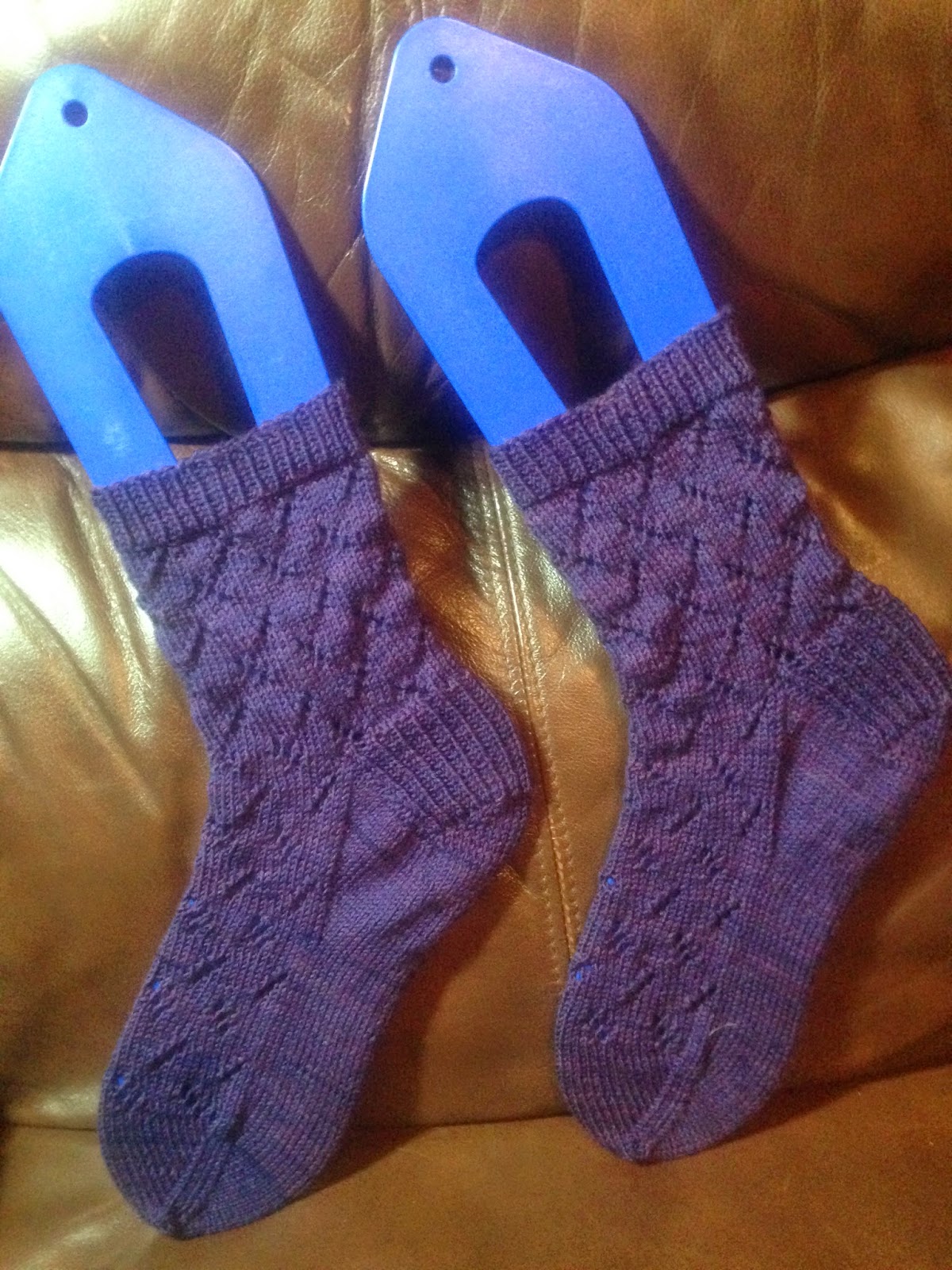 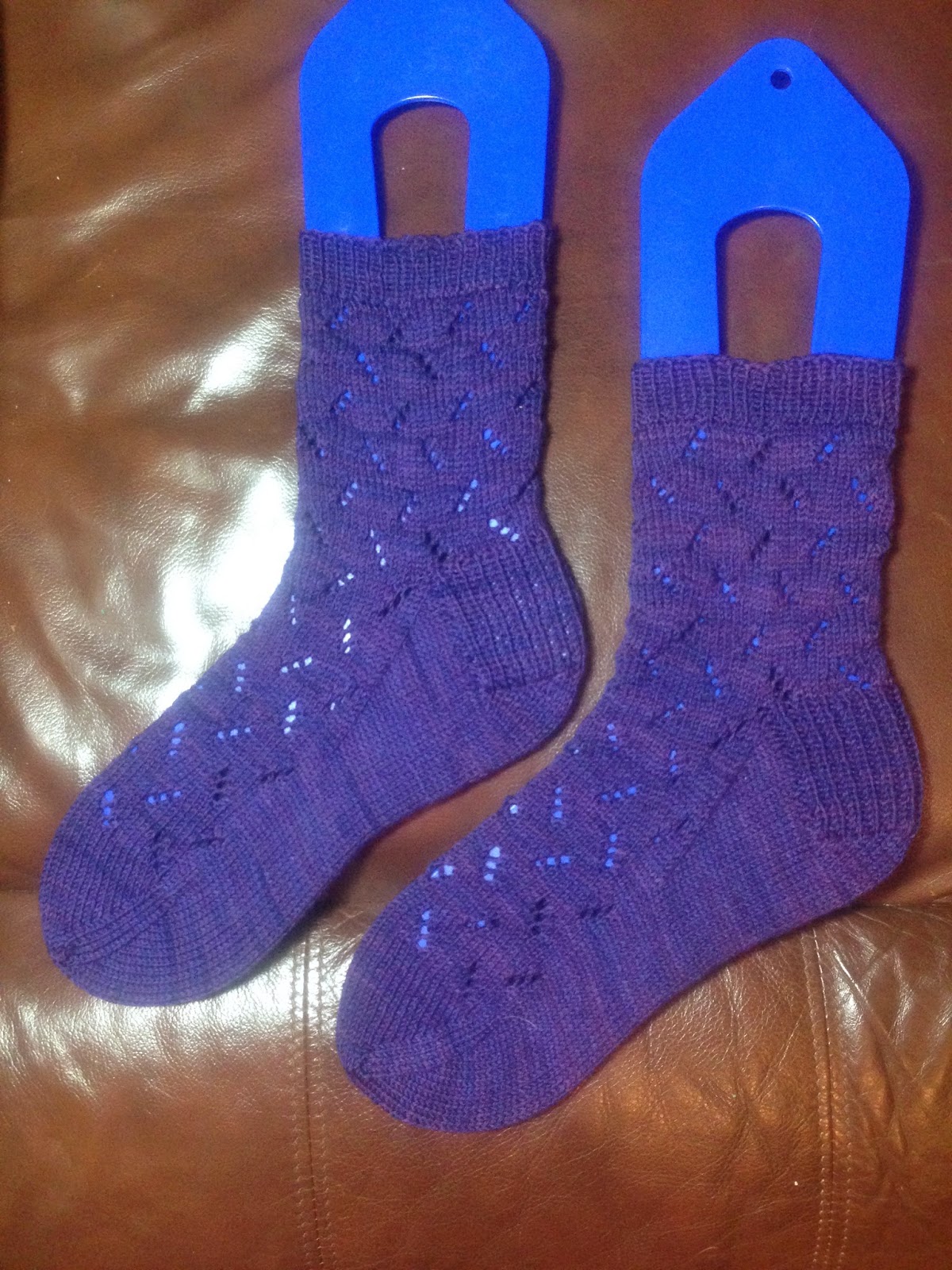 So, a little more news on mine and my daughter's moving and living arrangements....the original plan was that my daughter and her best friend would live in my house (the one I just moved into) and I would eventually move in with my boyfriend, Jaime.....well, without making a really long story (and this is pretty much not knitting related, but ties to it at the end)...everyone has realized that it might be better Paige to live on her own with Antonio...so Paige found a cute 2 bedroom/2 bath apartment that she thinks she can afford....and I will live in my house alone with my 3 dogs (one of the reasons for me not to move to Jaime's).  I am actually really excited about this.....my son was worried that I would not like it and I told him "Do you know what it feels like to walk into the kitchen and if there is a dirty bowl on the counter then you put it there and only you put it there?" and he replied, "No" and I replied, "Neither do I but I am looking forward to it!"

So what does this have to do with knitting?

As Paige and I are going through the house as to what couch she can take and what we will need to buy she asked me if I would make her some place mats.  I logged her on to ravelry and she picked out these Sunday Brunch place mats.  I ordered the book and started this past weekend...I love it when Paige asks me to knit her something! 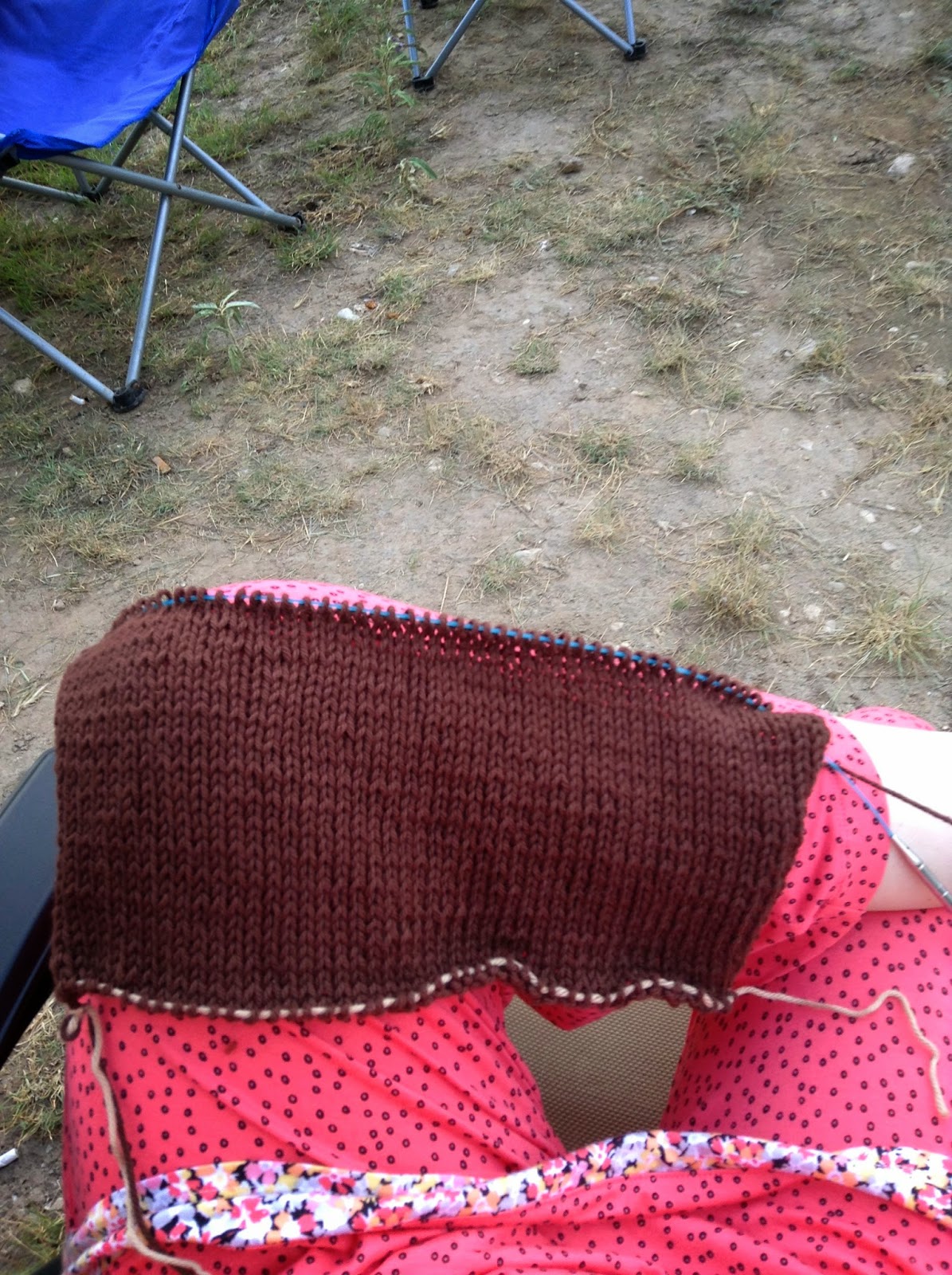 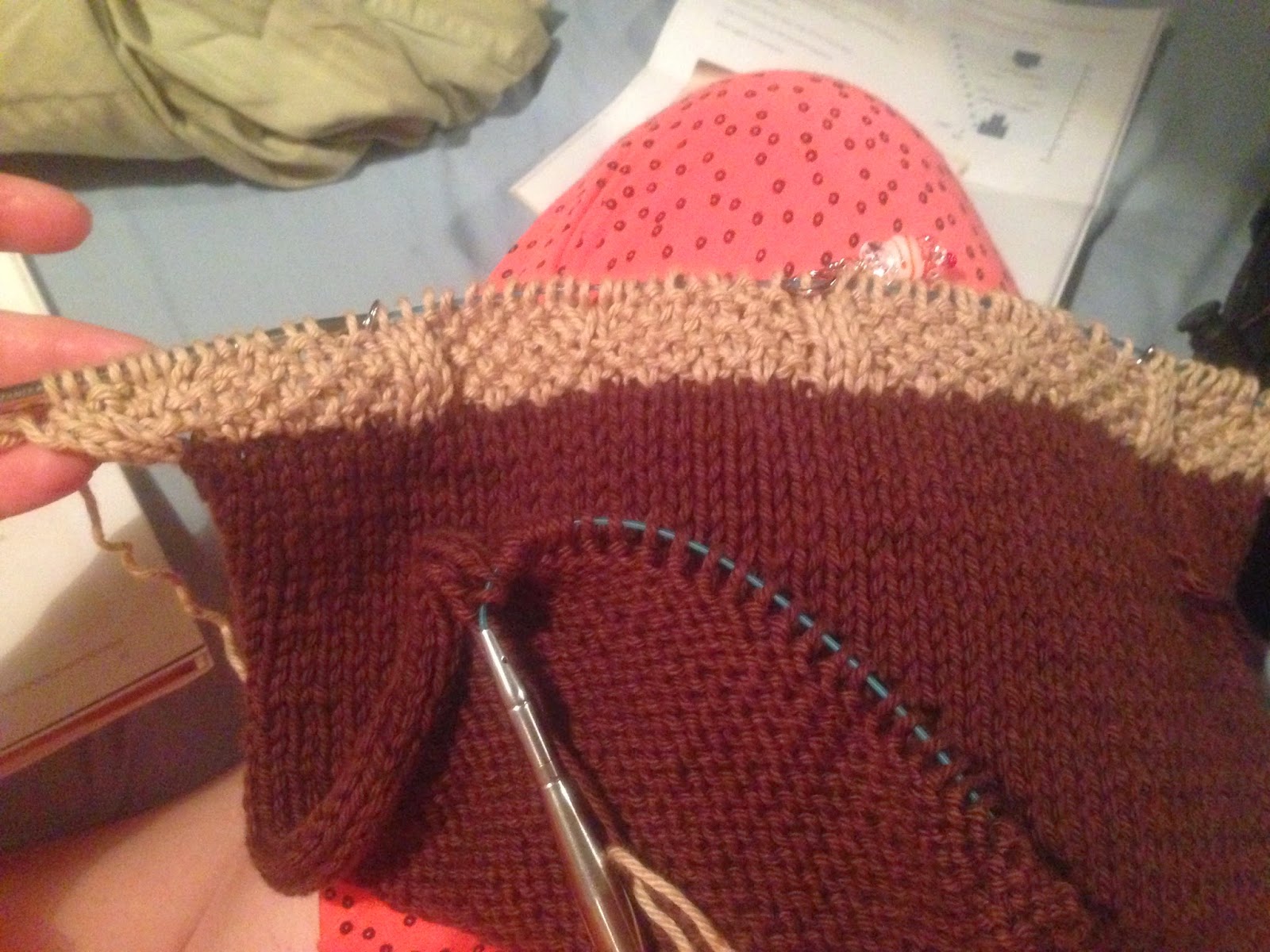 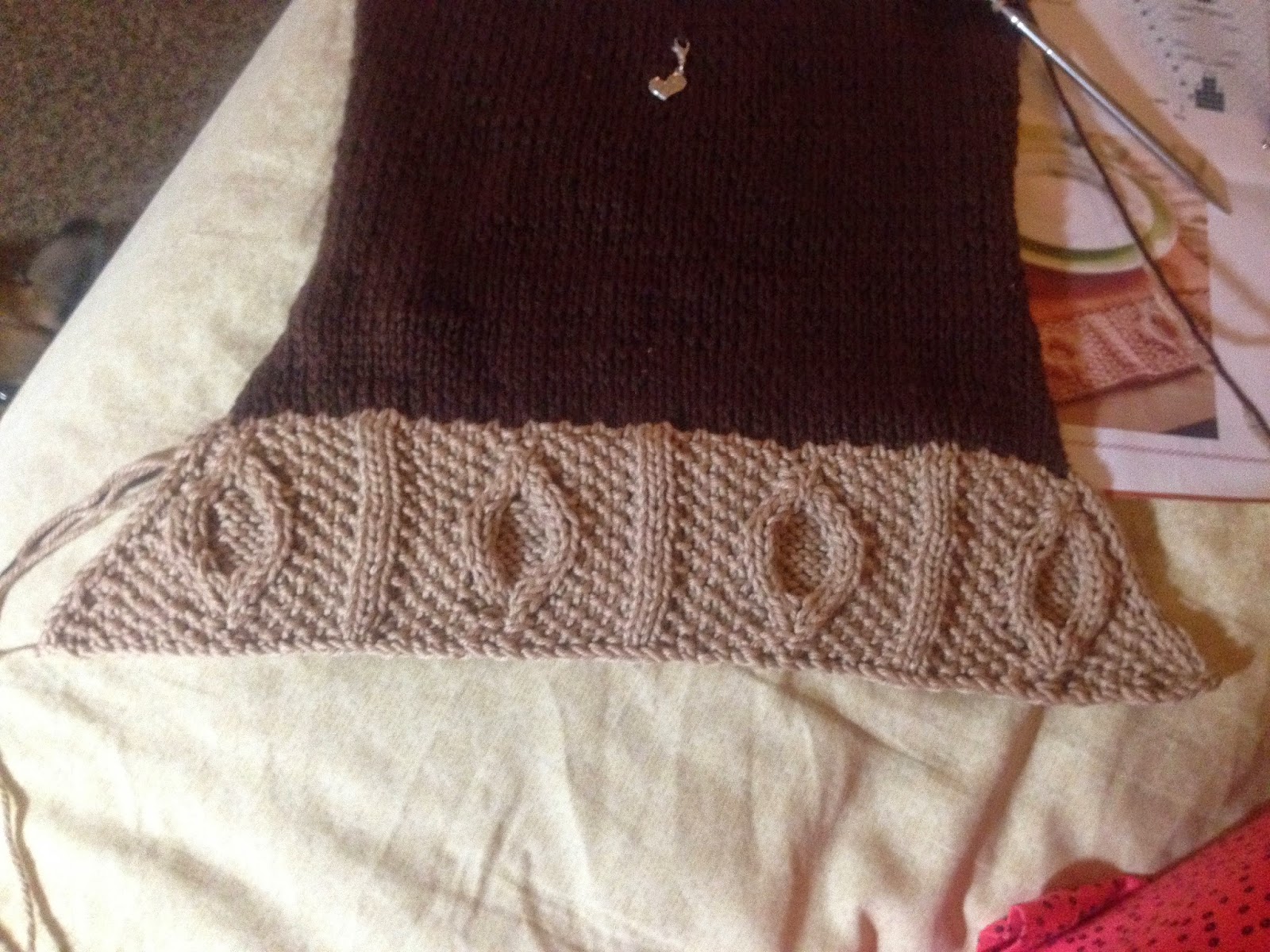 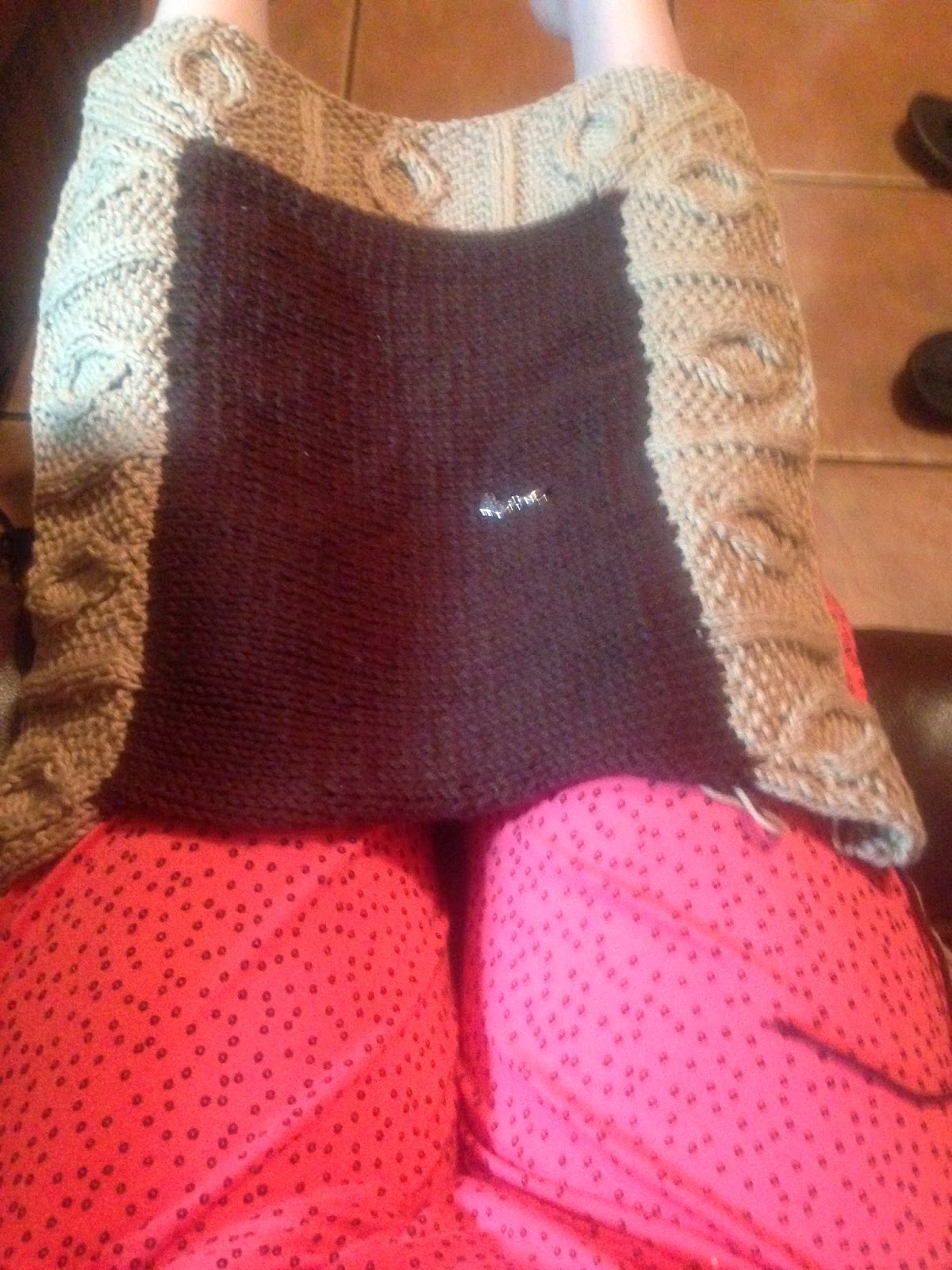 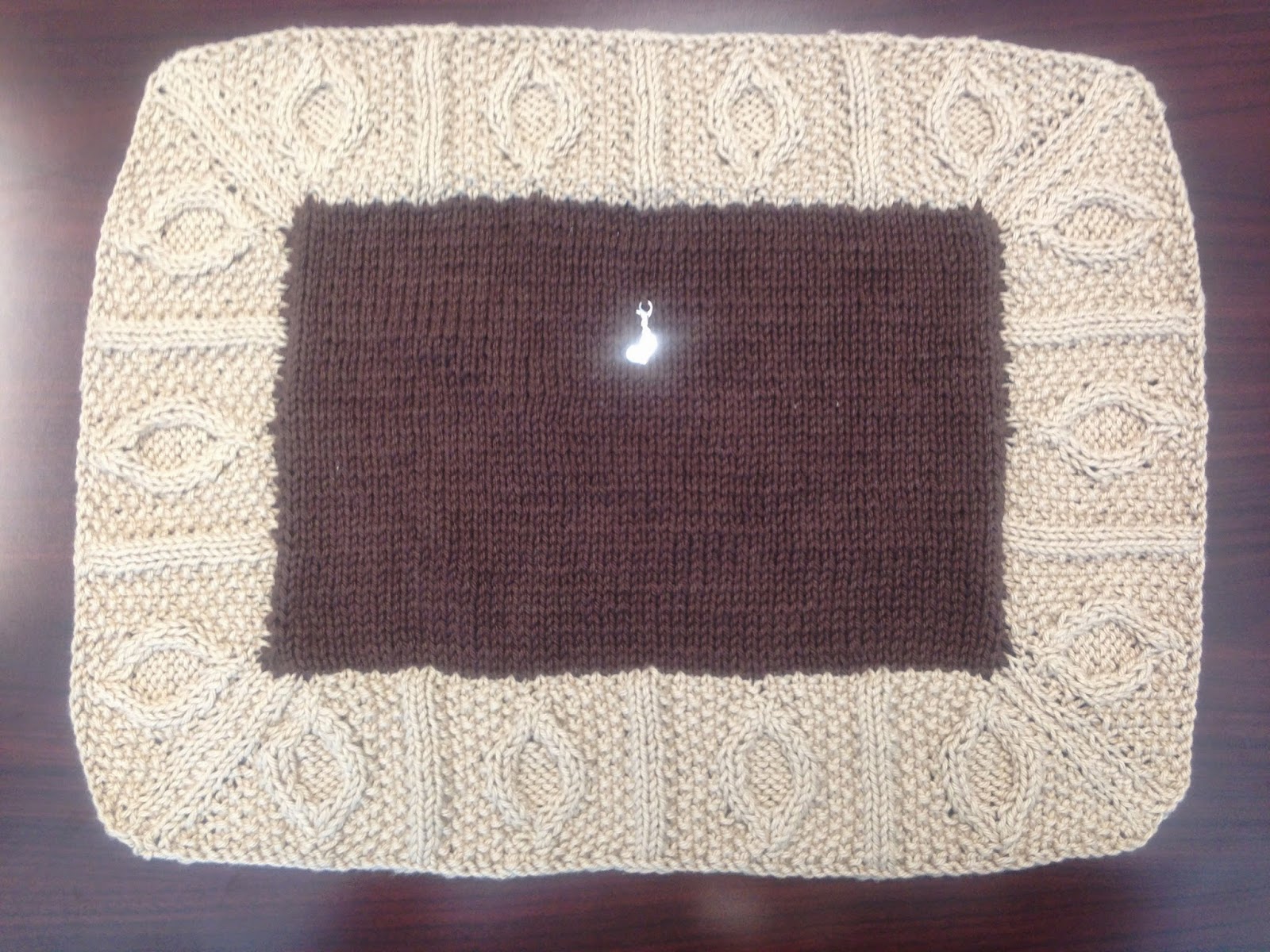 After posting all those pictures, I see that I am wearing my new PJ's in all the pictures but the last one....I really got these new PJ's them for my soon to be knitting retreat at my sister's lakehouse (in 2 weeks), but I ended up wearing the majority of this past weekend.....So, to all of you who think I knit so fast....I really don't....I just knit all the time (and obviously do not get out of my PJ's ever).....ha, ha!

I hope everyone has an awesome week....I will be a knitting fool every minute I can to get ready for Camp Loopy and Tour De Sock...my Tour De Sock team is Team Roasted....I am getting a new Bag Set and sock sack from Awesome Grannie with Coffee material....She put up lots of Sock Socks this past weekend and some new patterns....you should check them out...I have my eye on the sundae sock sack! 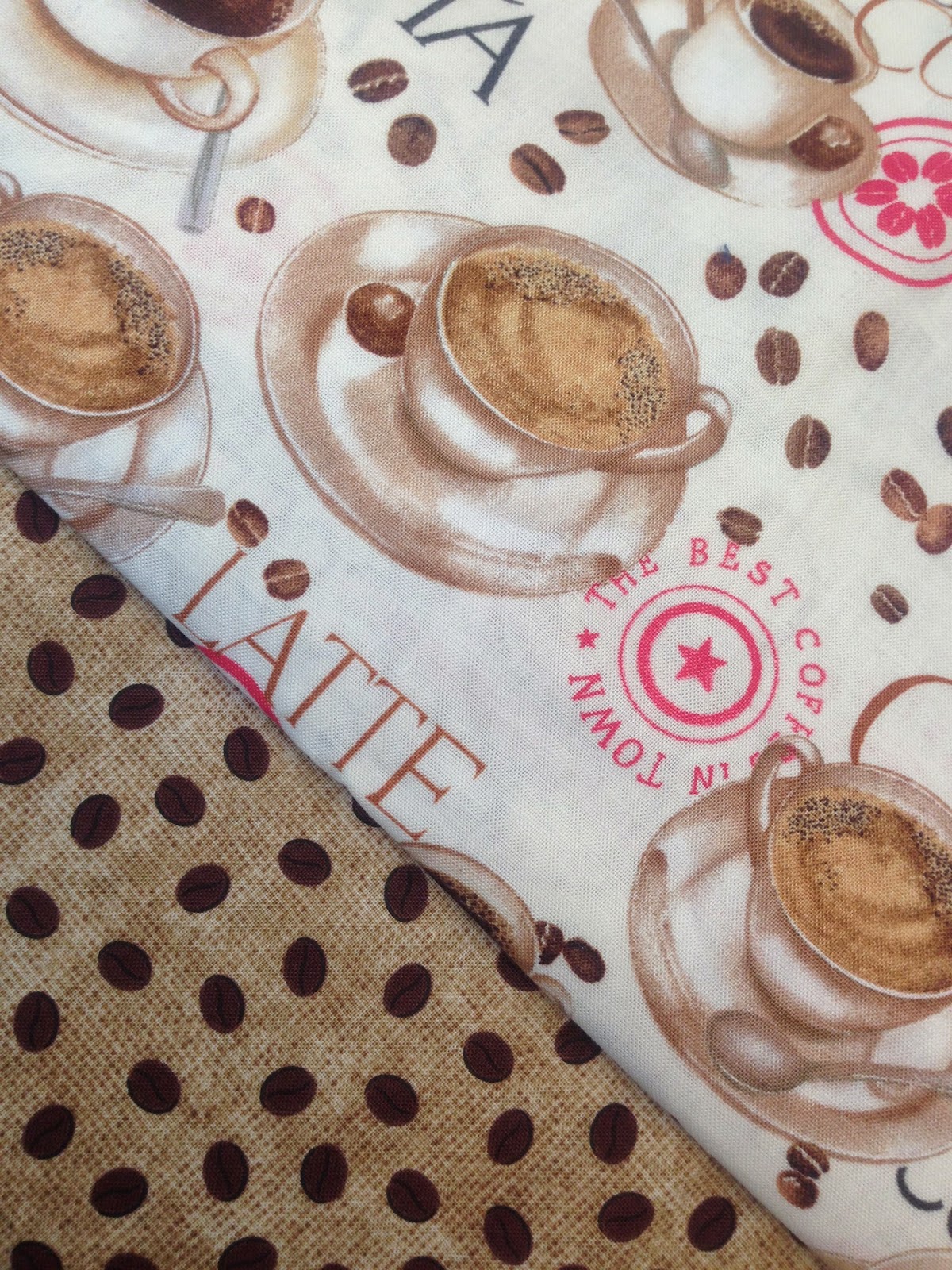 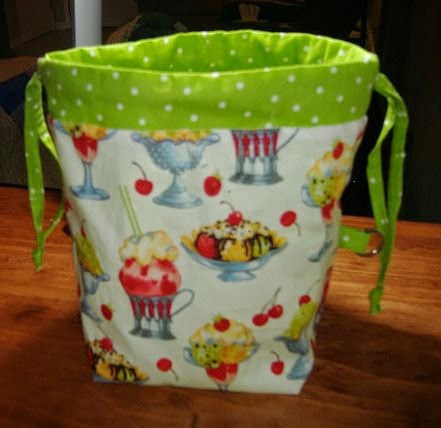 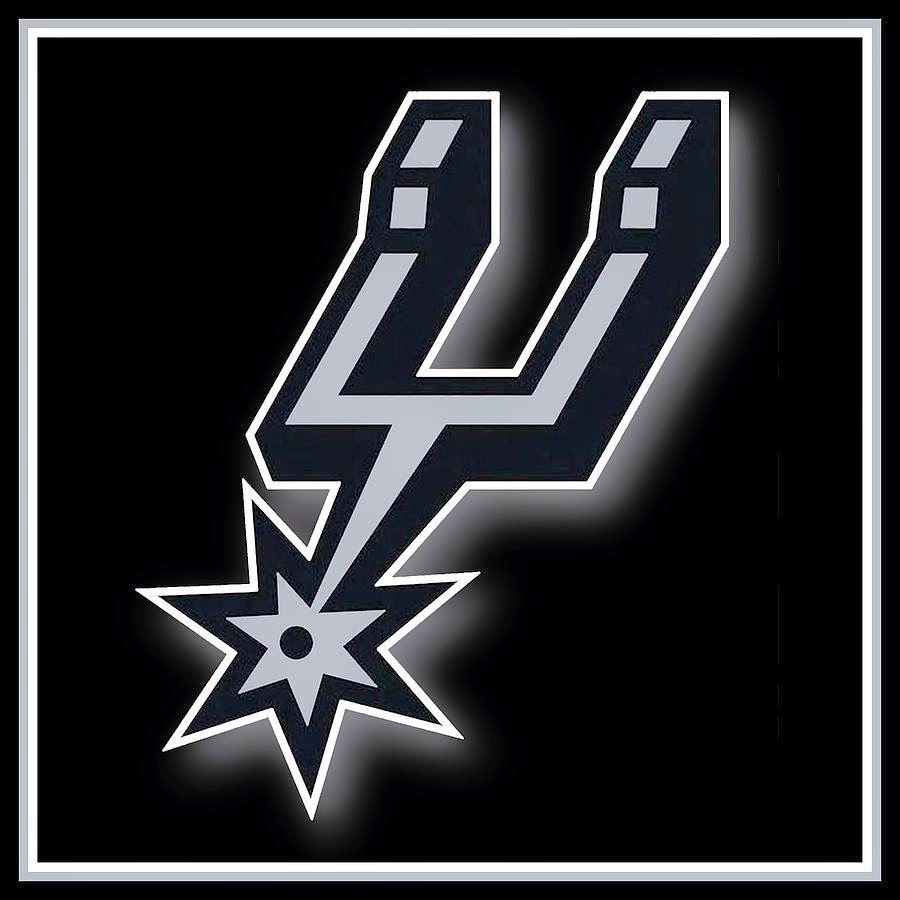 Posted by Knitphomaniac at 11:39 AM